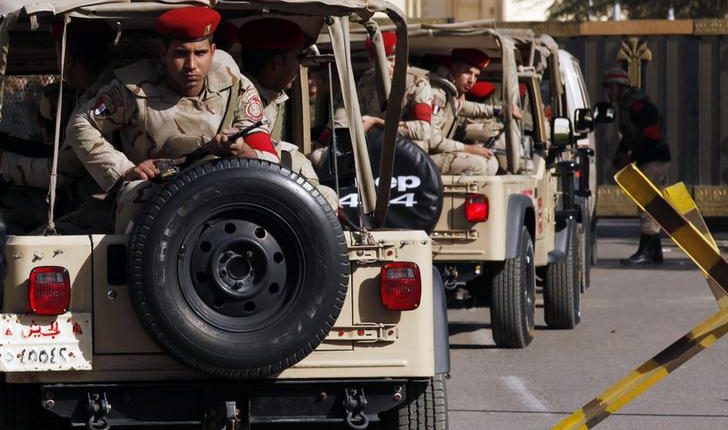 During the operation, two army soldiers were killed. The attack was planning was planned to target an army checkpoint. According to the statement, the assigned forces also managed to kill a militant who wore a suicide belt before he blew himself up.

The counterattack comes after a A Monday attack in North Sinai killed and injured more than a dozen policemen and paramedics, officials said.

North Sinai holds a festival for people with special needs