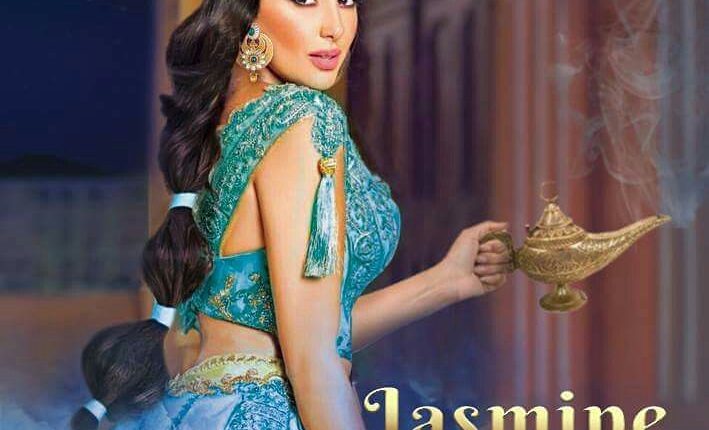 What if Disney princesses real characters were some of the Arab young superstars? A question that kept on going in the head of Mariam Al-Qersh, a graphic designer, and refused to stop haunting her thoughts until she applied the answer at one of her projects, “The Arab Disney princesses”.

Al-Qersh is a 25 year old graphic designer, has always been obsessed with Disney princesses. For years, she has been dreaming about the Middle Eastern version of Snow White, Cinderella, and Sleeping Beauty, however, for a long time, she couldn’t find a suitable replacement to apply the fairy tales in reality just like Emma Watson did in “the Beauty and the Beast”. 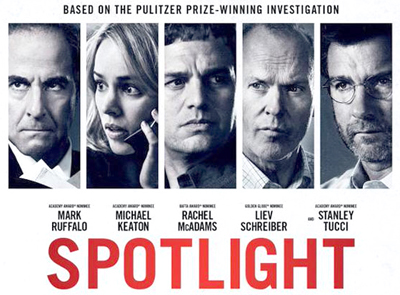 In a set of digital portraits, Al-Qersh captured young famous superstars in the body of Disney’s most famous princesses.

“Just like millions of other girls who grew up as a loyal Disney fan, the princess have always been my most favourite characters” Al-Qersh started her talk adding “but I think I’m more than just a fan, I’m obsessed with Disney princesses”.

In her project, Mariam portrayed each of the young stars as the princess that matches her appearance and her personality the most.

“It all started when I saw young actress Hana El-Zahed in one of the tv shows that was recently screened. The moment I laid my eyes on her, I knew she was the Rapunzel I was looking for” Al-Qersh smilingly said.

Before she started applying her project, Al-Qersh kept on looking for years for suitable actresses, yet most of the young super stars “were either too old, or did not match the characters of  the princesses”.

Despite that some of them were really beautiful, but seeing their picture in a princess gown wouldn’t have convinced the people that she can actually play the that role, Mariam explained.

For the character of Belle in the Beauty and the Beast, Al-Qersh portrayed young actress Amina Khalil. From her point of view, despite the facial differences between the two of them, she believes that people can see Khalil as an innocent pure-hearted girl that can love the heart of an ugly beast. 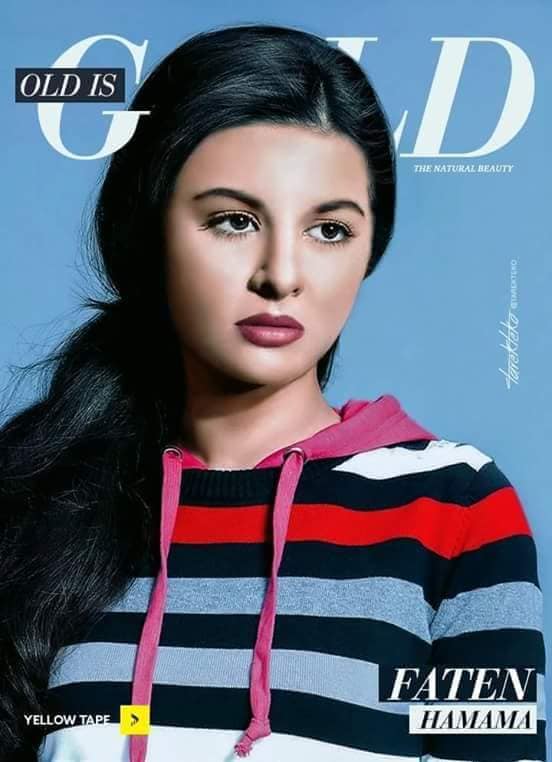 As for Maleficent, Al-Qersh couldn’t find better than the attractive Sheren Reda, who always appear at the roles of a strong daring woman that doesn’t care much about people’s thoughts of her. “Reda is just like Maleficent, she can play the role of the source of evil and hatred, but you still can’t despise or hate her; she capture one heart with her beauty” Al-Qersh explained.

Yasmine El-Ra’es portrayed the role of Mulan, the fearless clever young lady that impersonates a man to take her father spot at the Chinese military. As for the popular actress Gamila Awad, she perfectly fit in the role of Ariel, the Little Mermaid.

“I believe that the princesses are what made Disney, not vice versa; they are the characters that gave Disney the reputation it currently does, and despite several cooperation with Pixar, an animation film company, Disney still virtues its princess and produces films about them” she said.

Young attractive actress Yasmine Sabry had all the similarities that make her the perfect candidate of princess Jasmine. With the long dark thick hair, the bronzed skin, “they both share the mesmerizing arab beauty that captures eyes and hearts”.

The project was met with warm acceptance from thousands of women who totally supported the chosen superstars to play the roles of their princess.

“I didn’t expect such a feedback. This is not the first time I do similar projects, but I never shared them with anyone before. But seeing such a mass acceptance motivated me a lot to keep going and finish the rest of the projects I’m working on” Al-Qersh commented.

Arab princesses is not Mariam’s last project, she is currently working on another project consists of a set of digital paintings in which she imagines Disney’s super heroes meet the stars of comic books stars.