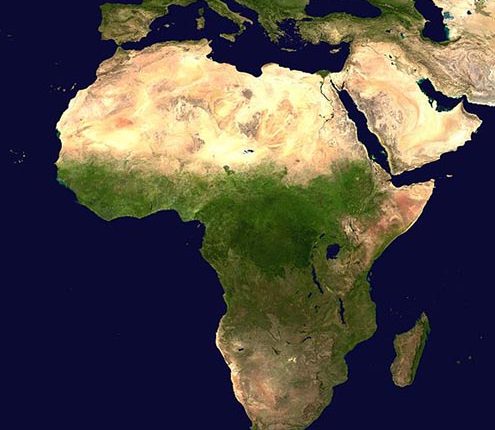 The constant changes that struck the Egyptian economy throughout 2016 is only part of the bigger picture and the fluctuations that hit the entire African continent, according to the United Nation’s Economic Commission for Africa’s (ECA) “Economic Report on Africa 2017”.

The report was further elaborated in a conference held at the United Nations Information Centre in Cairo (UNICCAIRO), in the presence of Khaled Hussein, chief of the Macroeconomic Policy Division in ECA, and Semia Tapia, chief of Social Development and Policy Division in ECA, where several aspects, opportunities, and recommendations were discussed for African economies in 2017.

“Africa has recorded a very low economic growth of 1.7% in 2016; which was not witnessed since the beginning of the millennium, declining all the way from 3.7% in 2015,” the report said.

Khaled Hussein said that bad climate and weather conditions have led to a negative impact on agricultural production, in some countries more than others, especially in Morocco, Algeria, and Malawi. “On the other hand, countries of central Africa were affected by the political and security instability,” he added.

“However, we would like to note that this economic decline in Africa is not a sudden result, but rather the result of accumulations since 2007,” Hussein said.

Semia Tapia said that ECA recommends accurate planning for large cities “as they would not naturally grow on their own without much focus from the government”.

Faster regional merging through the free trade agreement is also expected to help the African economic growth once the agreement is concluded by late 2017.

The UN expects the economic performance of the African continent to grow by 2.6% in 2017, a rate still considered weak and far from the required 7% to achieve the sustainable development goals.