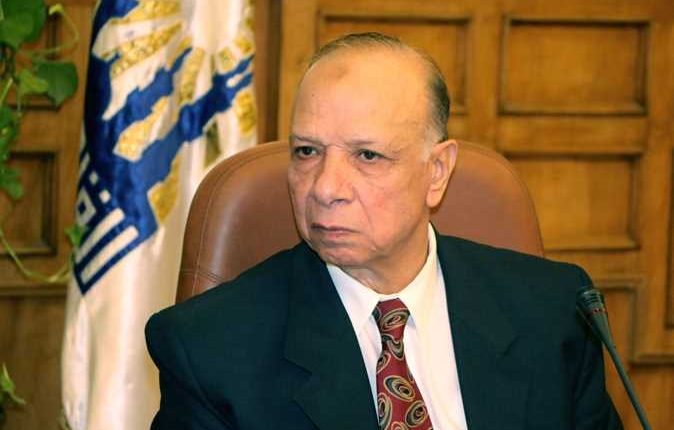 A bank official said that the Federation of Egyptian Banks (FEB) contributed EGP 35m of the EGP 115m total investments required for the development of Khedival Cairo.

The official, who wished to remain anonymous, added that the FEB continues to contribute to the development of the local community, whether in Cairo or other governorates, especially the poor governorates in Upper Egypt.

Cairo’s Governor, Atef Abdel Hamid, said that the development project costs some EGP 115m, of which the civil society contributed by EGP 45m, while the remaining amount was paid by the governorate.

Cairo Governorate is targeting development of 500 real estate in Downtown, Cairo built during the era of Mohammed Ali’s family. About 200 of them have been completed.

Abdel Hamid added that the governorate aims to make Cairo one of the most beautiful cities in the Middle East through preserving its historic buildings in the coming period.

Moreover, he explained that the govenorate has developed a new system to monitor different neighbourhoods to improve the cleanliness of the city and solve citizens’ problems. It has also developed 17 technological centres in different district, leaving to be developed and will complete them in the coming period.

He pointed out that the governorate signed an agreement with e-finance to collect bills from citizens electronically, thus saving time and efforts.

Minister of Local Development, Hisham ElSherif, said that the ministry will carry out tours in various Egyptian governorates during the current period to find out how to respond to the requests of citizens and solve the problems they face as well as to address the violations of buildings or road works.

El Sherif honoured the executive leaders in the various provinces last Tuesday with the payment of two months bonus to the distinguished leaders of local councils of neighbourhoods.