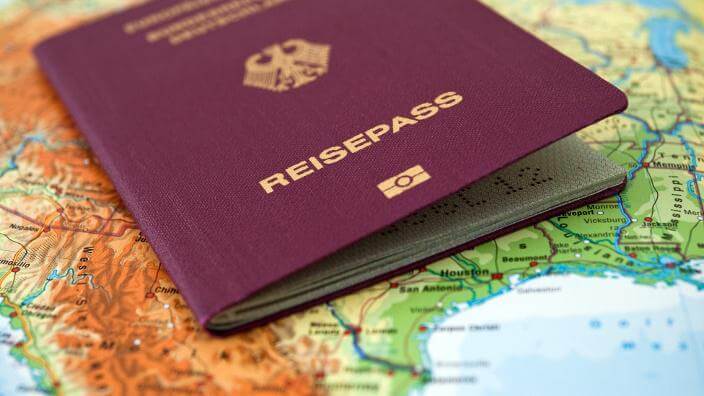 Germans have the highest quality of nationality for the sixth year in a row, followed by both French and Danish, according to the Henley & Partners – Kochenov Quality of Nationality Index (QNI).  While the United Kingdom ranked 12, and United States 29.

QNI ranks nationalities on a scale from 0% to 100% based on the levels of freedom and quality of life citizens enjoy, and opportunities for personal growth. These rankings comprise of both internal and external factors and are based on data from World Bank, the International Air Transport Association, the Institute for Economics and Peace.

“The key premise of the index is that it’s possible to compare the relative worth of nationalities, as opposed to, simply, states. Importantly, there is no direct correlation between the power of the state and the quality of its nationality. Nationality plays a significant part in determining our opportunities and aspirations, and the QNI allows us to analyse this objectively,” said Prof Dr Dimitry Kochenov, co-author of the QNI and a leading constitutional law professor.

Moreover, African Union countries are still lagging behind the EU and Latin America in regard to the development of free travel and free settlement.

Consequently, most African nationalities are still ranked in the second half of all participating states as nationalities of only Medium Quality: The Cape Verdean nationality ranked 86 in the QNI General Ranking, followed by South African (87), Ghanaian (89), Botswanan (91), and Gambian (94) nationalities.

Danish cartoons: A window of opportunity