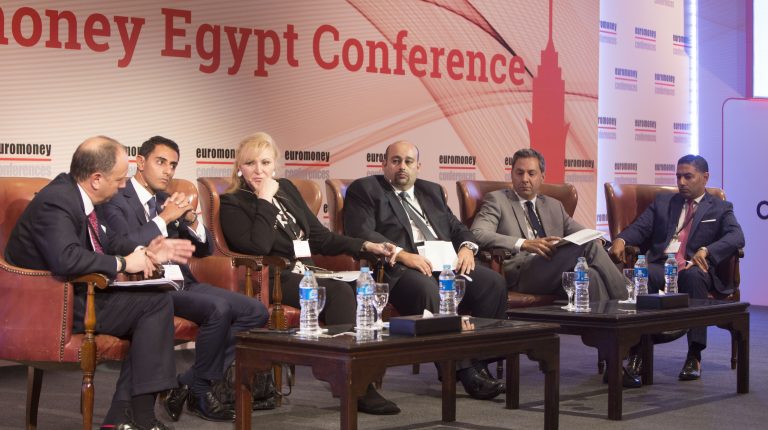 The economic reform measures taken by the Egyptian government have contributed to boosting foreign direct investments (FDIs) by 25% since the liberalisation of exchange rate of the Egyptian pound, according to senior economist at CI Capital Hany Farahat.

In the Euromoney Conference in Egypt held on Monday, Farahat said the flotation was also positive for the trade balance and the country’s treasury bills.

Furthermore, since the flotation period, exports witnessed an increase, adding that Egypt is on the right path.

“I’m more worried now about the lack of a national strategy. The government should decide whether to target investment growth or just reprice the cost of investment,” Farahat added.

Commenting on unemployment rates, Farahat said that the rate is much higher than 12%.

For her part, the deputy managing director of Emirates NBD, Sahar El Damati, said that the economic reform measures were positive for both investment and banking sectors.

“At least now we have no parallel market in dollar trading, and we have one exchange rate for the US dollar,” she said.

“Sealing a deal with the International Monetary Fund (IMF) has delivered a message of confidence in the economy to foreign investors.”

She noted that the country business risk has gone down substantially, pointing out that a lot of work has been done by several ministries to improve the investment climate, such as the ratifying of the Industrial Permits Law, the launching of an investment council headed by President Abdel Fattah Al-Sisi, and the boosting of FDI levels.

Damati added that regarding the supply of the US dollar, the Central Bank of Egypt (CBE) has taken steps to decrease imports.

“I want to stress that we are still in the first year after the flotation, exports have actually swelled more than expectations,” Damati said.

She noted that the CBE’s Monetary Policy Committee (MPC) has taken efforts to decrease the exchange rate, such as the China-Egypt currency swap deal.

Farahat noted that the CBE’s MPC is expected to keep interest rates fixed in the next meeting, so the rate will be around 17-20%.

Furthermore, Ahmed Badr, the CEO of Renaissance Capital MENA, said the CBE’s decision to raise the interest rates three consecutive times were necessary and “was actually used to attract more investments,” he said.

On the effect of these measures on inflation, the co-head of Middle East and North Africa at Actis, Sherif El-Kholy, noted that the inflation was under control over the past 20 months.

El-Kholy added that the Egyptian pound is the mostly attractive currency for investments at the moment.

Moreover, the increase in interest rate proves the economic development, adding that in the coming period we will see a fundamental investment and equity growth.

“The reforms done were done in a very fast pace, and the IMF provided much-needed confidence in the economy,” he said. “We need more new investments in the education and healthcare sectors,” he concluded.