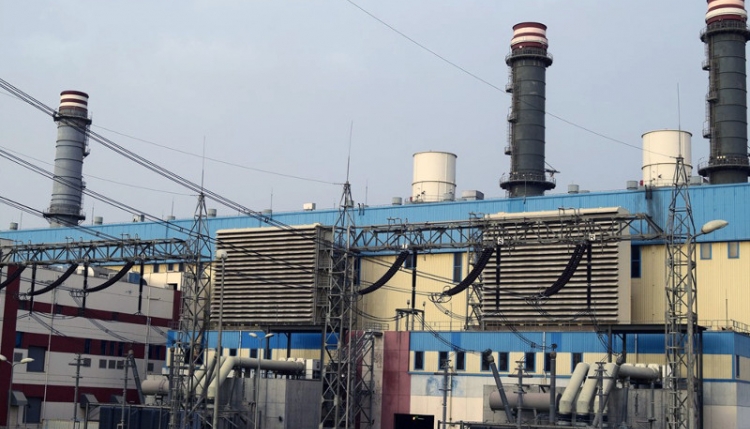 In the past two years, the electricity and renewable energy sector has achieved a great leap with the active support of the political leadership. The sector succeeded in overcoming the challenges and achieving stability of the network and covering the gap between production and demand for electricity through short- and medium-term plans of action.

The value of investments last year amounted to EGP 60.1bn, of which EGP 43.5bn are investments for the stations of the urgent plan and the three Siemens stations in the New Administrative Capital, Borollos, and Beni Suef.

He pointed out that these projects are implemented through soft and commercial loans from Arab and international financing agencies, and there is still a challenge facing the holding company and its subsidiaries: to cover the cost of kilowatt per hour by having a higher average selling price, noting that the cost of production per kilowatt exceeds 90 piastres.

He pointed out that the electricity sector seeks to diversify the sources of electricity production in the next two years and achieve sustainability and strengthen the transmission and distribution networks through the loan that was signed with both the National Bank of Egypt (NBE) and Banque Misr worth EGP 37.4bn. The sector disbursed the first tranche of the loan to pay the dues of the companies supplying cables and wires and transformer stations.

The Ministry of Electricity aims to attract investments worth EGP 82.5bn during the fiscal year 2017/18 to increase the growth rates of the capacity and improve the quality of electricity provided to all subscribers.

According to the former director of the Electricity Regulatory Authority (ERA), Hafez A. El-Salmawy, the electricity sector must structure the financing of these projects, establish the corporate governance of the electricity companies, find ways to finance the money market by issuing bonds, or through the structure of credit itself without obtaining a sovereign guarantee.

He said that the Electricity Law increases investment opportunities in the sector, which allows the private sector to produce and distribute electricity to others after obtaining a licence. He added that many international companies are seeking to invest in the renewable energy sector for its attractiveness and system, which enjoys great incentives.

He pointed out that the state has a vision to transform Egypt into a hub for energy in general, including oil, gas, and electricity, and there is strong investment demand on the electricity sector and a candidate to increase positively in the coming period.

The political leadership is a key factor in supporting the electricity and renewable energy sector by helping supply fuel for the plants, concluding the Siemens project contracts, reducing the total cost of implementation and the period required for construction.

The agreement of the establishment of the Dabaa nuclear plant comes as part of the Ministry of Electricity’s plan to diversify sources of energy during the five years to come.

Hany El Nokrashy, a member of the advisory council of the president, said that the electricity sector succeeded in eliminating the interruptions crisis and that the national grid of electricity has become stable and there is a reserve in production, but at the same time it is necessary to rely on solar energy to reduce reliance on fuel used in the combined and gas stations.

He explained that the best way to achieve self-sufficiency of electricity and water and achieve sustainability is to adopt a wise policy of dependence on solar energy. He continued, “I made a number of proposals to President Abdel Fattah Al-Sisi to establish national projects to exploit solar energy as an alternative source of low-risk energy.”

According to the former head of the New and Renewable Energy Authority (NREA), Mohamed Salah El Sobky, the electricity sector was able to turn the energy shortage crisis into a surplus of production after the huge support of the government and the provision of fuel to run the power plants and the periodic maintenance of the units, but not only production, which are currently being implemented in the development of transmission and distribution networks.

He explained that the government is determined to achieve its vision to diversify sources of production to reduce dependence on fuel in stations, improve the quality of electric nutrition, and achieve sustainability in cooperation with Arab and international companies.

“Egypt is the first country to invest in Africa and the Middle East and is seeking to make Egypt a regional hub for exporting the company’s products and supporting the Egyptian economy in the coming period,” said Nagy Gerigri, the regional manager of ABB Egypt, north, and central Africa.

He explained that the company has been able to develop its business and has increased its exports to Africa and the Middle East for its conviction that the next stage will witness a boom in this field within the Egyptian market.