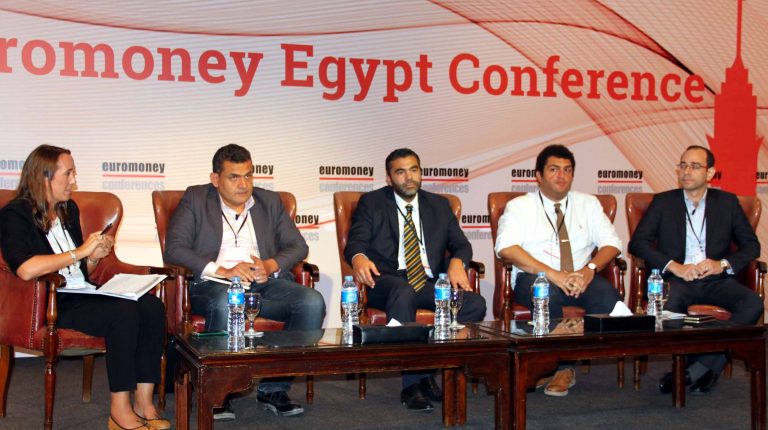 A session held on the sidelines of the Euromoney Conference on Tuesday concluded that bureaucracy is seen by investors as the biggest barrier to create a startup in Egypt.

According to a survey, some investors hoping to access the market in Egypt perceive accessing to angel and venture capital as the second biggest barrier hindering growth in the sector.

Amr El Abd, the managing director of Egypt Ventures, said that, in Egypt, there is a wealth of expertise available to those with an idea smart enough to be picked up by an incubator.

“These startups allow us to highlight the importance entrepreneurship plays in driving increases in productivity, job creation, and economic growth in Egypt,” he added.

Meanwhile, Abdelhameed Sharara, the founder and CEO of RiseUp, said that Egypt’s startup industry is one of the fastest growing in the region, if not the world.

He added that the main goal in the current stage is to close the gap between investors and rising entrepreneurs by emphasising the role of technology and communication in the process.

According to Sharara, improving the investor climate in the countries of the Middle East, North Africa, and Southern Europe has been one of the top challenges.

The technology startup sector in Egypt has been a reliant shining light in a country that has lots of economic turbulence after two revolutions that toppled two presidents.

While national GDP growth has been stagnant and only began to revive in 2015, the ICT sector has been growing 13% per year from 2012 to 2015 and is currently the fastest growing sector in Egypt, while growing employment to more than 200,000 people.

This is important because Egypt has one of the highest rates of unemployed college-educated professionals in the world, and the startup and technology sector is one of the only industries able to employ these graduates.