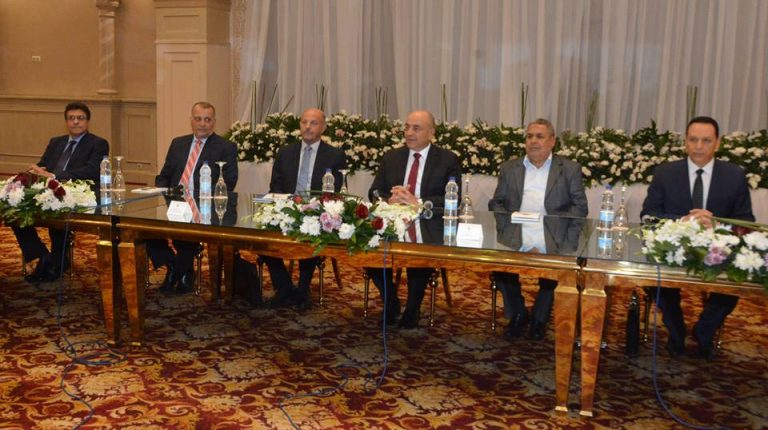 Chief of Staff of the Egyptian armed forces Mahmoud Hegazy, the chair of the Egyptian Committee on Libya, received Monday in Cairo, a delegation from the two Libyan military communication committees, to discuss the crisis the Military Institution in Libya has faced, as well as the problems that hindered its cohesion and unity over the past seven years.

The meeting underlined the unity, sovereignty, security, and territorial integrity of Libya, stressing the sanctity of the Libyan blood and enhancing the inclusive national reconciliation without being dragged into the quagmire of differences between the regions in Libya.

The Libyan parties also committed to building a modern and civil democratic state, which is premised on the principles of the peaceful transfer of power and the rejection of all forms of marginalisation and exclusion of any Libyan party.

The meeting stressed the necessity of unifying the Libyan Military Institution and combating all forms of extremism and terrorism, as well as the rejection of all kinds of foreign interference in Libyan affairs. It also emphasised the professionalism and nationality of the Libyan Military Institution and ways of enhancing its capabilities all while keeping it away from any form of intellectual, ideological, political, and regional conflicts.

Discussions about technical details shall be held in Cairo in the near future, according to the statement.

“The attendees agree on the importance of supporting the security track, in parallel with the political track, as the cornerstone of Libya’s stability. They also call upon the international community to support this track without interfering or imposing a selective approach,” the statement read.