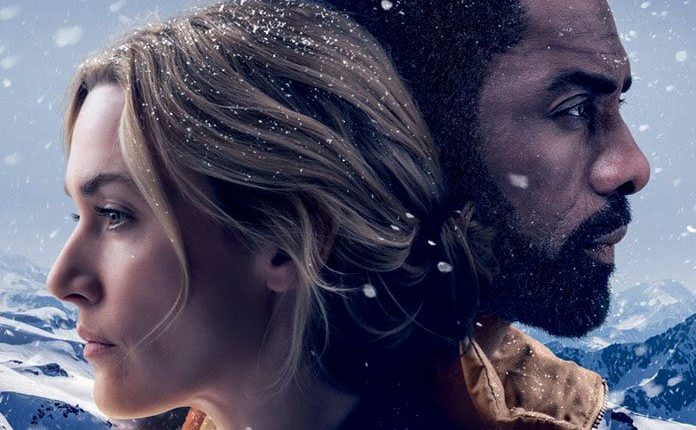 The 39th Cairo International Film Festival (CIFF) announced selecting “the Mountain Between Us” as the opening film of the festival set to take place on November 21st. The film starring British superstar Kate Winslet and Idris Elba and directed by Palestinian director Hany Abu-Assad.

The announcement came in a press release of which the festival’s Artistic Director and Film Critic Youssef Sherif Rizkallah declared that he requested to postpone the film’s international screening to after the opening of the festival.

The film was supposedly set to be distributed in Egypt and the US at the same time, the first week of October,. However, upon the request of Rizkallah with the help of Abu-Assad, the 20th Century Fox Film Distributer Antoine Zend, the Film’s International Production Company decided to postpone the film distribution in Egypt’s film theatres until after its screening in this year’s opening ceremony.

The romance-disaster film tells the story of a photojournalist (Winslet) and a surgeon (Elba) as they decide to rent a small plane to reach Denver after their original flight is cancelled duo to stormy weather. However, after the pilot suffers from a heart attack, the plane crashes in the High Uintas Wilderness leaving the two survivors fighting for their lives with severe injuries. Where the two strangers struggle to endure wilderness, love finds its way to connect both of them.

Magda Wassef, CIFF’s president has sent an invitation to Winslet requesting her attendance, however, her attendance is not confirmed yet.

Topics: Cairo International Film Festival The Mountain Between Us