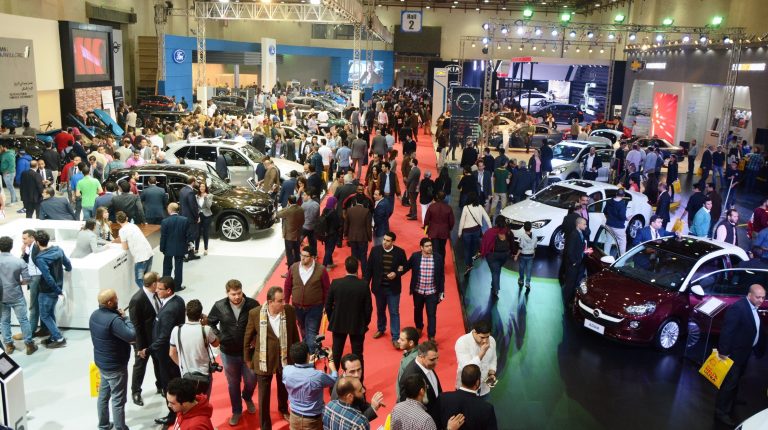 The 24th session of Automech Formula exhibition will kick off on Wednesday amidst the absence of many major car companies, which could not participate due to the market’s recession and huge losses incurred in the last period.

Despite the difficulties experienced in the automotive sector in Egypt, and the absence of these companies, the two organizing companies of the exhibition, Art Line ACG-ITF and Informa Exhibitions, decided to launch it on schedule from September 20 to 23.

The decision comes as an attempt to revive the auto market, and to avoid sending bad messages to the parent companies about the Egyptian market.

Art Line ACG-ITF and Informa Exhibitions announced the separation of the manufacturing, spare parts, accessories and feeder industries to become a stand-alone exhibition (AUTOTECH) to be held in the Cairo International Convention Centre from 10 to 12 December. Therefore, Automech Formula 2017 will be limited to cars only.

Head of Informa Exhibitions-Egypt, Victoria Yang, said that most of the car companies operating in the Egyptian market announced their participation in the exhibition this year since it is the largest and most important event in the automotive sector in the country. Many companies affirmed their participation, including BMW, Mercedes, Toyota, Hyundai, Nissan, Subaru, Fiat, Alfa, Alfa Romeo, Mini, Suzuki, Geely, BYD, Lada, Changan, Paik, Jack,  FAW Haima, Zotye, and others.
She added that these companies will launch many new models and open the reservation and receipt of many other models during the exhibition and its press conferences.

Automech formula is the largest car exhibition in the Middle East and North Africa. The number of yearly visitors is estimated to be around 500,000.

The organizing committee of the exhibition confirmed its intention to launch a large media campaign to promote the exhibition, in which major media organizations will participate, in addition to television channels and social networking sites and forums.

Al Masry Al Youm newspaper will participate as the media partner of the exhibition, while many major TV channels operating in Egypt and the Middle East will cover the event. The exhibition is mainly sponsored by Shell Oil this year.

Market will recover in coming period: CEO of Toyota Egypt