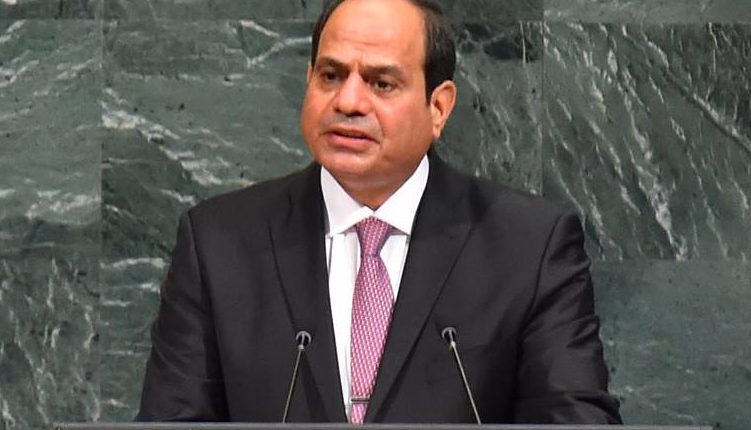 President Abdel Fattah Al-Sisi is to head to the United Arab Emirates (UAE) on Monday in a two-day visit, according to a statement from Presidency Spokesperson Alaa Youssef.

Youssef added that Al-Sisi will discuss with Emirati officials the bilateral relations and coordination in issues with mutual concern and efforts of keeping the Arab national security. The two sides will also discuss ways to face attempts of those intervening in the Arab internal affairs.

Relations between Cairo and Abu Dhabi has become stronger since Al-Sisi came to power in 2014. The two countries, Saudi Arabia, and Bahrain are involved in a boycott against Qatar after accusing Doha of supporting terrorism and intervening in the internal affairs of Arab countries.

Recently, Al-Sisi held several meetings with international leaders on the sidelines of the 72nd session of the United Nations General Assembly (UNGA 72) in New York.

Al-Sisi in Dubai for bilateral talks with Bin Rashed