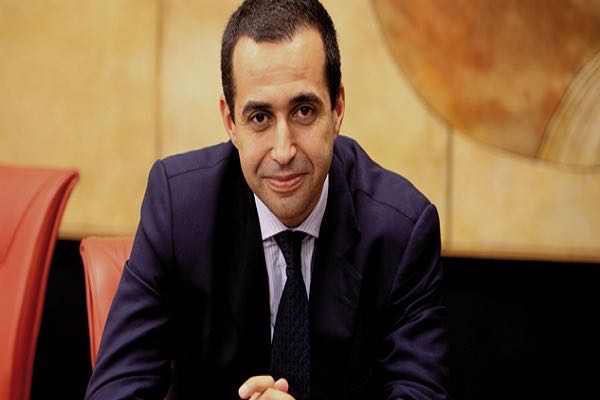 General Manager at Attijariwafa Bank Group Ismail Douiri said that the basic features of the strategy of the bank’s work in Egypt after the acquisition of Barclays Bank-Egypt includes benefiting from Egypt’s unique potential, including the geographical location in the Middle East and East Africa, and the fact that Egypt is a strategic market with many investment opportunities, especially in the banking sector.

Douiri has participated in the twenty-second session of the Euromoney Egypt 2017 conference, which was held on 18 and 19 September.

Douiri said that the group has ensured that its strategy in the Egyptian market is in line with the nature of the market so that the bank can play an active role in the promotion and growth of the local economy and ensure economic integration across the countries in which the group operates in sectors of investments and trade activities, as well as the small and medium enterprises.

He added that the group is keen to transfer its expertise in 26 African and European markets to serve local and regional companies operating in Egypt in the areas of project finance, advisory services, market risk assessment, and trade finance.

He noted that the group supports the initiative of the Central Bank of Egypt (CBE) to finance SMEs through providing credit facilities to boost the sector’s contribution in the bank’s credit portfolio to 20%, stressing that the bank believes that the sector is the cornerstone in building an economy capable of facing challenges and providing job opportunities to curb unemployment.

On the social role of the bank, Douiri said that the bank is committed to a range of institutional values ​​that contribute to the development of the societies in which it operates—namely ethics, commitment, leadership, solidarity, and citizenship.

He pointed out that the bank’s principles of community development revolve around four main points: supporting sustainable economy, respecting the environment, enhancing ethics in its relations with employees and suppliers, and interacting with local communities and civil societies. The bank has special programmes in Egypt In line with the group’s strategy, which will be implemented over the next five years.

How an alternative citizenship changes lives of Arab families