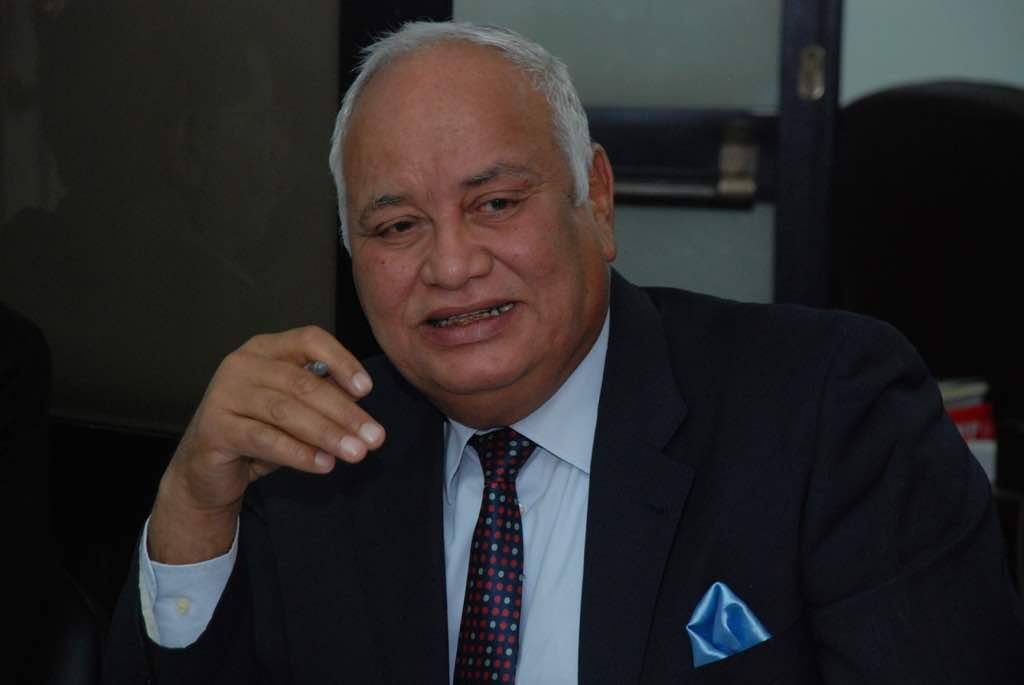 When Egypt’s stock market starts trading on Sunday September 24, most investors should be watching the following factors in the week ahead, with some companies holding their ordinary general meeting to discuss different matters.

One such company is Oriental Weavers, whose extraordinary general meeting (EGM) will discuss lowering the company’s capital of 6.59 million shares through cancelling treasury shares.

The EGM will study the adjustment of articles 6 and 7 of the company’s statute.

Oriental Weavers’ board approved to lessen the issued share capital from EGP 450 to EGP 443.4m through cancelling treasury shares, which have been kept for more than a year at a value of EGP 6.59m.

The firm’s capital amounts to EGP 450m distributed through 450 million shares with a par value of EGP 1 per share.

Meanwhile, the board of Faisal Islamic Bank of Egypt will meet later this week to discuss different matters.

The bank has approved raising its capital to $366.83m last July.

Elsewedy Electric’s general meeting will gather to discuss its dividends for H1 2017.

The board has recommended a cash dividend to shareholders of EGP 8 per share for H1 2017.

Distributions if approved will total EGP 1.747bn, the company’s financial statement published on the EGX showed.

Earlier last month, the electric equipment and components firm logged EGP 1.5bn in profits in the second quarter (Q2) of 2017, registering a 68% rise from EGP 893.04m in the corresponding period of 2016.

The company had previously reported a profit of EGP 1.54bn in the first three months of the year, up from EGP 768.7m, including minority rights, the previous year.

Elsewedy’s stock price hovered around EGP 92 by the end of last week.

Our 2018 priority is to view EGX as a value rather than a platform for buying, selling: chairperson