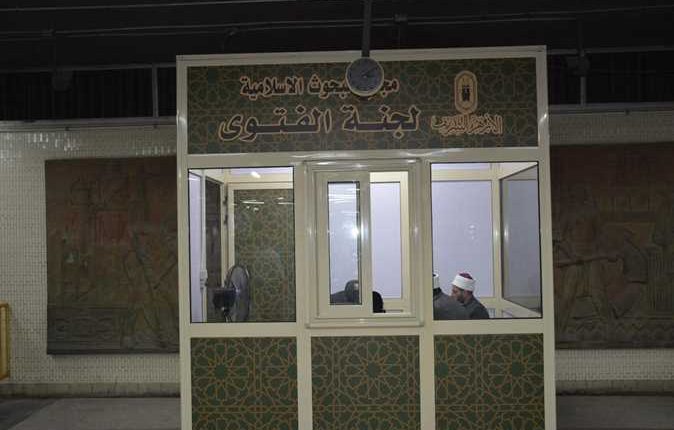 The Secretary-General of Al-Azhar’s Islamic Research Academy denied Sunday media reports saying new Fatwa offices were to be opened in schools and universities, similar to those established in July in Cairo’s metro stations.

In a statement issued by the academy on Sunday, Secretary-General Mohie El-Din Afifi said there has been no communication with universities and schools in this regard, further dismissing any press comments not made by himself.

This came as local media reports quoted on Friday a member of the academy stating that they planned to expand fatwa kiosks to universities and schools, and produced developing stories on whether the initiative would be publicly approved or criticised.

Al-Azhar had launched what became publicly known as “fatwa kiosks” in Cairo metro stations, where people were allowed to ask for religious opinions for free. The initiative obtained public opinion attention, divided between support and opposition.