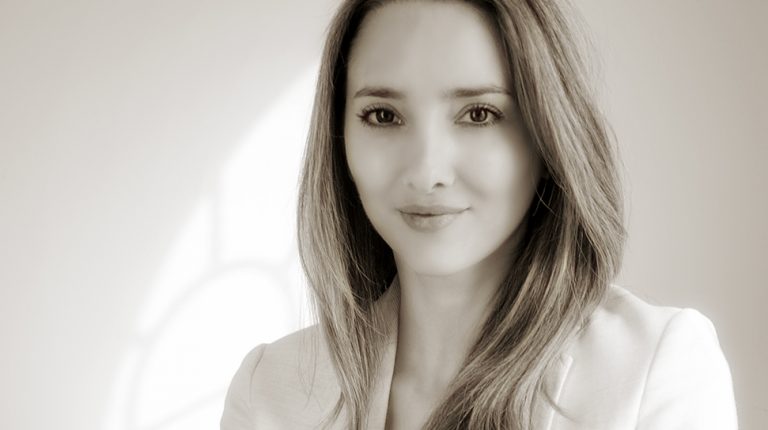 In the search for safety and freedom of movement, an increasing number of Arab families are considering an alternative citizenship. The many years of instability in some of Middle Eastern countries and the growing trend of European countries and the USA to have more restrictive immigration policies, has directly affected several nations in the region.  As a result, more people are seeking alternative solutions to protect themselves from these new realities which may impact their lives in many different ways.

Arab families in the Middle East, particularly in North Africa, Levant, and the Gulf region fully understand the many tangible benefits of holding a second passport. Thus, the Citizenship by Investment industry in the Middle East has been growing at an exponential rate given the increasing demand from Arab applicants.

There are multiple rewards which come from holding a second nationality. We can easily identify some key life changing benefits obtained by investing in a second citizenship program.

Family security and safety is without a doubt the number one driver for the vast majority of citizenship applicants coming from this region. In light of risky political situations and unstable economies, having a second citizenship becomes as valuable as a life insurance policy.

One major advantage of holding a second citizenship is that it makes applying for residency in other countries a much easier process. Rejections could be due to restricted quotas per nationality or simply because nationals from certain countries are banned from being granted residency in certain nations. Most second passport holders who applied through a legitimate citizenship programme are prone to be accepted when applying for residency visas.

Ethnicity discrimination is prevalent amongst people who hold certain nations’ passports. Such passport holders get constantly interrogated when going through customs at the airports.

Our passports are our global form of identification and they are heavily influenced by our home country’s foreign affairs. Therefore, being a citizen of a country with favorable international presence instantly makes you and your family widely accepted amongst international communities.

Due to the history of the region, members within Arabs families find themselves holding different nationalities, which results in a family that does not share one common citizenship. This can place them in an uncertain situation as not all members hold equal privileges. Citizenship by investment programmes allow a family to apply together securing a passport for every member and unifying them under the same nationality, holding the same benefits. This is a very valuable option not only for families who want to remain united, but also for those who are looking to reunite again.

No need to move or disrupt your life

Applying for a visa can be a very frustrating process. With tighter worldwide immigration policies, many Arab nationals find it difficult to obtain business or tourist visas. On the other hand, businessmen whom their businesses depend on frequent travel, find this to be a very hindering situation.

For example, a family with parents who hold a powerful second passport that allows them unrestricted visa-free access to most countries, but their children hold “weaker” passports, it would be near impossible for them to plan without restrictions.

A second nationality can open an array of opportunities. When it comes to financial security, holding another passport can be useful for many reasons. One can freely select amongst international banks that are more aligned with your financial plans; opening companies internationally with fewer restrictions is a way to shield your business and to efficiently structure your wealth. An alternative citizenship provides you with effective options to better preserve your finances.

Benefit from being an EU citizen

Being a European passport holder gives the family the right to live, work, and study in any of the 28 member states. It allows access to world-class education and healthcare systems that only European citizens exclusively receive. In addition, European passports are ranked top when it comes to enjoying visa-free travel. Obtaining a European nationality places any Arab family within the highest levels of freedom, with high mobility and with multiple countries to choose from.

Securing a better future for their families it is the number one priority for any Arab. Some of the citizenship programmes have the advantage to extend the multiple benefits to future generations within the family. Depending on the law of each country, grandchildren and even generations beyond will be able to inherit the citizenship and enjoy the same advantages.

People normally maintain a strong bond with their home land and having to renounce their nationality of birth is a line they will not cross. Most citizenship by investment programmes allow dual nationality, which means that the applicant does not have to give up their current citizenship when they obtain a new one. This allows applicants to keep their current nationality while reaping the benefits of a stronger one.