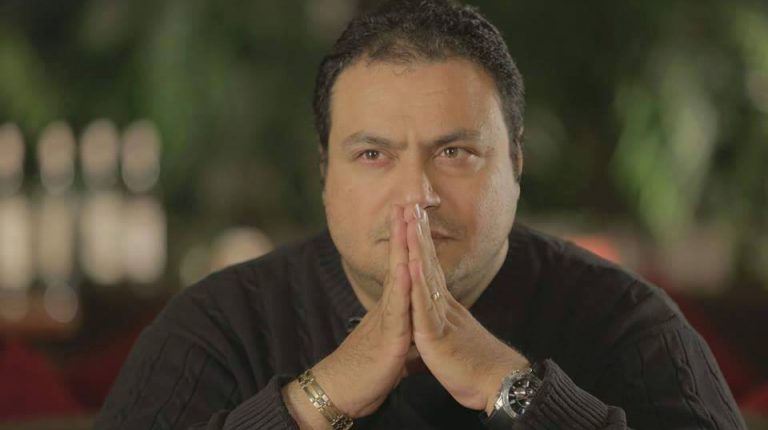 For young journalists who dream of printing a mark at the field of journalism, the roads are risky and full of obstacles that stops them from achieving their dream. After intensive sessions of support, and to provide the younger generation with a chance of proper journalistic education, Heikal Foundation for Arab Journalism announced Saturday night the recipients of its first annual journalism prizes.

The organisation celebrated the birth of its first annual journalism prize by providing winning students with a fellowship to The Times and Sunday Times, London’s most popular newspapers.

“This celebration is the brainchild of … Heikal who was known as ‘el-ostaz’ (the professor),” said Hedayet Olwi—Heikal’s wife, who is the chairperson of the Heikal Foundation—at the opening speech. She added that “he believed in looking ahead to the future while keeping the important lessons of history in mind. These young journalists are the future.”

The ceremony also matches Heikal’s birthday, a day that couldn’t be celebrated better by his family.

“We are truly honoured to be gathered here on his birthday. Today, we are here to celebrate, not mourn. I think Heikal would have agreed there is no better way to celebrate and honour his memory than to acknowledge and encourage the work of these talented young journalists who have been recognised here tonight,” Olwi added.

The ceremony was attended by prominent public figures from the media and business communities. Government officials, foreign dignitaries, and members of the press were also present.

In addition to the Heikal Foundation Awards, the evening also marked the signing of Memorandum of Cooperation between the foundation and the Alexandria Library.

The Heikal Foundation for Arab Journalism was established in March 2007 with a mandate to expose young Arab journalists to the latest trends on the international media scene and to provide technical support and training to journalists, all through engaging them in dialogue and through the exchanging of ideas between journalists in the region and abroad.