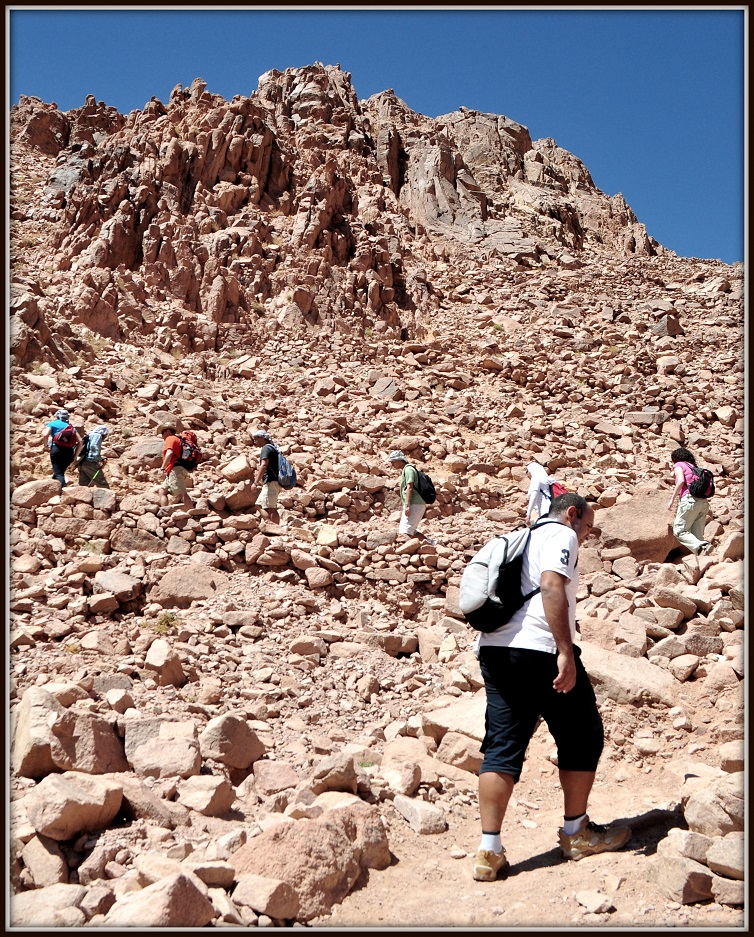 “We are a religious, conservative society, an identity we need to preserve,” the syndicate’s deputy president, Reda Ragab, told Daily News Egypt Monday. “This is a scandal against our traditions and far from serious and meaningful art,” he added.

Ragab said the process to ban the band from performing in Egypt is currently underway.

Videos and pictures depicting a female concert attendee dancing with a rainbow flag sparked outrage. The flag was meant to show solidarity with the LGBT community in Egypt—a nod to the band’s front man, Hamed Sinno, who is openly gay.

Egypt is not the first Middle Eastern country to close its venues to Mashrou’ Leila. In June, a formal petition from the Jordanian parliament called for a nation-wide ban on the band based on Sinno’s sexuality. Jordanian social media accounts were flooded with aggression and death threats aimed at Sinno, an echo of Ragab’s idea that he represents the opposite of a Muslim country’s inherent culture.

Egypt has taken a particular toll on the heavy-metal scene, whose alleged clandestine gatherings featuring group sex, drugs, and alleged satanic rituals have made members and fans synonymous with Satanists.

In January of 1997, around 100 heavy-metal and rock fans were arrested on account of Stanic worship. Egyptian authorities later banned heavy-metal concerts, though they have been slowly crawling back to the music scene in the form of underground venues and discreet events.

For Mashrou’ Leila, the odds of a potential comeback are less feasible. While more administrative actions need to occur before the syndicate’s decision is put to pen, Ragab was very clear that the band would not be welcomed back to play in Egypt.

Somewhere over the rainbow: fun facts about the colorful arches

Martin Luther lives on – in the art world