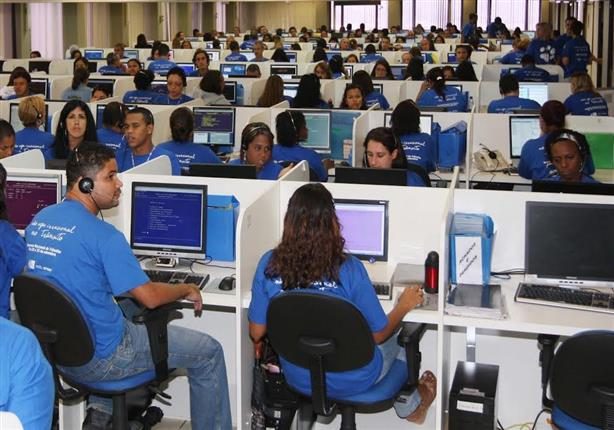 According to the Global Service Location Index (GSLI) outsourcing index of 2017, Egypt has topped the list of countries in the Middle East and Africa (MEA) region.

The GSLI measures the ability of countries to provide outsourcing services efficiently in order to help the companies to make investment decisions outside the borders of the country.

Egypt’s ranking improved this year, as it moved two places, reaching the 14th in the world. According to the report, Egypt topped the index in terms of financial attractiveness.

The report attributed the improved status of Egypt to the reform decisions taken by the government, such as liberalising the exchange rate of the Egyptian pound that was taken in November 2016 by the Central Bank of Egypt (CBE).

Furthermore, the report pointed out that Egyptian universities graduate annually 500,000 students, including 10% specialised in the fields of information technology and other areas related to outsourcing services, in addition to the field of management systems, making Egypt one of the most qualified countries for employment.

According to the GLSI report, Huawei has opened a support and training unit to strengthen its operations in 29 countries in the MEA region in the past 18 months, highlighting the growing trend of Chinese companies to seek overseas destinations or an appropriate outsourcing state to support their global expansion. India, China, and Malaysia came in the top three in the index, and the ranking of these countries has not changed since the launch.

Turning bridesmaid duties into a business

On the internet, is it pornography or a lifestyle?