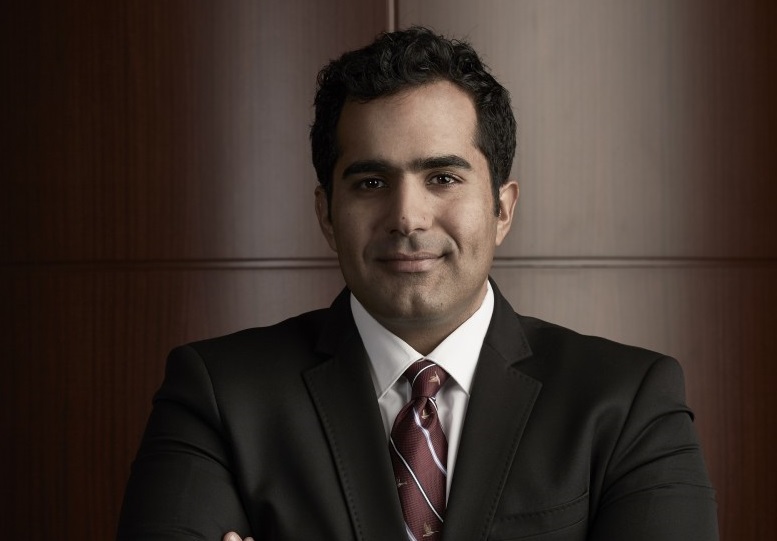 Toyota Egypt is one of the largest companies and the oldest companies operating in the Egyptian market. Toyota managed to receive special attention and passion by the Egyptian consumer, which led it to become the top automobile company and the bestseller in Egypt.

In continuation of this success, Daily News Egypt conducted an interview with the CEO of Toyota Egypt, Ahmed Monsef, to know about the future of the company in the country, especially after the recent economic measures of floating and decreasing the volume of imports of cars and the decline in the volume of sales of the market as a whole.

At first, we would like to know more about Toyota’s history in the Egyptian market.

Toyota Egypt has been operating in the local market for 40 years and has been able to build a large base of customers with confidence in the brand. It has approximately 11 branches, which are managed entirely through the company and approximately 24 authorised distributors to sell its various products.

How do you see the local car market, and what is your view of the investment climate generally?

How much did your company’s share of sales during this period?

Is 2017 the worst year in the history of Egyptian automotive market, and how do you deal with it if so?

Of course it was. Some see this year as the worst due to the decline in the large demand after the economic reform decisions; however, it is not the end of the world, and during this period the companies must renovate their infrastructure again. That is exactly what we’ve been doing in Toyota Egypt. We developed our service centres, and we are more interested in providing excellent services to the customer despite the lack of currency. We have also maintained all our working abilities, avoiding any shortage of spare parts.

How do you see the next year unfolding?

I see that the current market situation will not last long, and the market will return to the past for the next period. This vision is what prompted us to participate in the Automech Formula exhibition, where we sought to introduce new models. Moreover, because of the steady foreign exchange rate against the Egyptian pound, especially the dollar, there is a stability in the prices of customs. These factors will lead to the return of the market and push it back to recovery.

What is the latest Toyota will offer its customers?

Through participation in the Automech Formula, the company offers the 2018 Corolla and the introduction of the new Fortuner, along with the new C-HR. We also renovated the Yaris Hatchback to be either equipped with a 1500 cc engine and a 1200cc engine. The car has nine airbags and a very advanced braking system and enjoys excellent safety features.

Additionally, all National Bank of Egypt (NBE) and Banque Misr credit card holders can pay the maintenance in six-month instalments without interests. We have developed a system of communication with the customer, and a call centre has been provided with the service to respond to all customer inquiries at prices as soon as possible. It was a problem, and we viewed the company’s website via the web.

How do you see foreign partner’s vision in the current situation of the Egyptian economy?

Our three partners have a complete market faith in the Egyptian market and see that it is one of the largest markets to improve and grow and increase the volume of their investments whenever the opportunity arises.

The company has long opened the largest spare parts store in the region. Is the company planning to expand and open another logistics centre in the Suez Canal region?

There is a great deal of confusion between Toyota dealers operating in Egypt. Toyota Soochow is doing this project and is already studying it.

Toyota Egypt is responsible for assembling the cars at the Arab Automotive Factory. We produce the Fortuner, and we are partners with the distributing company.

Is there an intention to increase investments in Egypt?

During this year and the next, we will increase the volume of our investments, especially in the field of after-sales service. We will open an integrated centre in Sharm El-Sheikh in addition to another one in Borg El-Arab. We recently agreed with ExxonMobil to operate fast service centres in petrol stations belonging to it.