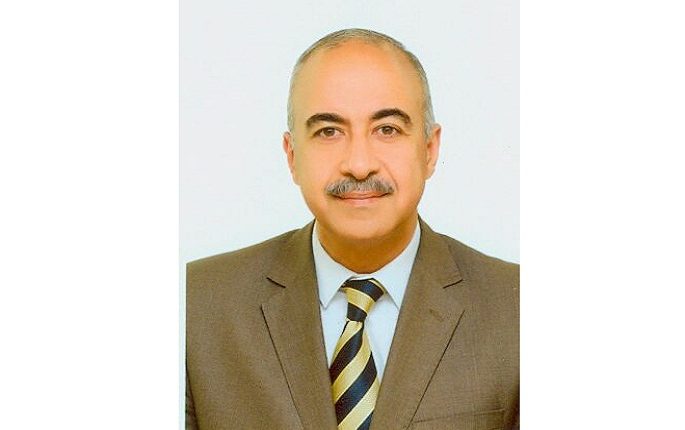 The new and renewable energy sector in Egypt has attracted Arab and foreign companies to invest and construct power plants to produce energy from solar and wind sources according to the contractual systems announced by the government in the last two years.

Head of the New and Renewable Energy Authority (NREA), Mohamed El-Khayat, told Daily News Egypt that Arab and foreign companies have presented offers to establish wind farms and solar plants and are waiting for the approval of NREA to provide financial and technical offers.

He explained that the legislation and laws regulating investment in the electricity sector have contributed to attracting foreign capitals, especially after granting companies the option to sell power directly to consumers.

How do you see the future of investing in the renewable energy sector after the economic reform decisions?

The effects of economic reform decisions can be divided into renewable energy projects according to their implementation mechanism.

As for the projects implemented under the build, own, operate (BOO) system, the Egyptian Electricity Transmission Company (EETC) is committed to purchase the energy produced according to the contracted price (cents/kWh). Accordingly, these projects will benefit from economic reform decisions and will not be affected by the liberalisation of the exchange rate. A solid proof for that is the presence of a company offering to build a 600 MW solar power plant, as well as other investors to implement renewable energy projects.

While the projects implemented under the electricity feeding tariff system, known as the feed-in tariff (FIT) system, these projects are contracted to purchase energy produced according to the tariff declared in dollars, where the payment of this tariff in Egyptian pound comes in two parts (the first part being at the exchange rate on the day of issuing the tariff, which ranges from 30-40% according to the technology type—solar cells and wind respectively—and the remaining part, the largest chunk, at the time of the invoice maturity). Thus, these projects remain effective. The biggest evidence to prove so is that 33 companies offered letters of commitment to participate in their second phase.

As for the projects carried out by factories or houses to cover their electricity needs, these projects will be affected by the high capital cost of these projects. However, taking into consideration the rise in government electricity prices and the plans to raise subsidies, these projects remain economic and attractive for investment, in addition to implementing the net metering system for renewable energy projects.

Are legislation and regulations governing investment in the renewable energy sector sufficient, or do they need modification?

There are many legislations regulating investment in the renewable energy sector in Egypt, including Law No. 203 of 2014, on stimulating production from renewable sources of energy and the cabinet’s decision on the feed-in tariff, in addition to the Electricity Law promulgated by Presidential Decree No. 87 of 2015 and other incentives and facilities, aimed at supporting the renewable energy sector. All these legislations and regulations are sufficient at the present—and, over time, they can also be considered and amended.

When will the impact of the FIT projects tske effect? What is the system that will be followed by the authority in contracting with new investors wishing to establish projects that depend on solar and wind energy?

Three contracts were signed in the first phase of the FIT projects, with a total capacity of 150 MW. The first of them started to generate electricity at a capacity of 50 MW of electricity generation by the end of this year. For the 33 companies in the second stage of the FIT projects, the final picture of the total capacity added to the programme will be announced after October 26.

For new investors wishing to set up sun and wind projects, they can implement projects through:

BOO projects proposed by the EETC.

Will the Egyptian Electricity Holding Company offer competitive tenders for the construction of solar and wind stations next year?

In accordance with Law 203, the Egyptian Electricity Holding Company offers competitive tenders whose preparations, analysis, and negotiations with investors are carried out through a joint committee composed of the holding company and the EETC. The cabinet also approved a competitive tender for the implementation of 600 MW.

Has the holding company received offers for direct contracting for the construction of plants to produce electricity from solar energy and wind?

Recently, the cabinet approved the signing of a bilateral agreement with Sky Power for the construction of a 600 MW solar power plant, in addition to their approval for two 250 MW wind power projects, as well as the signing of memorandums of understanding (MoU) in March to establish wind stations with a total capacity of 500 MW.

How much is the price per kWh from the solar plant? And how much is it for from that produced by wind?

The average cost of producing one kilowatt hour of the holding company’s projects during the fiscal year 2016/2017 was about 58 piasters/kWh.

What is the latest on the Siemens’ offer?

The offer is being studied through joint meetings between both parties to reach the best price.