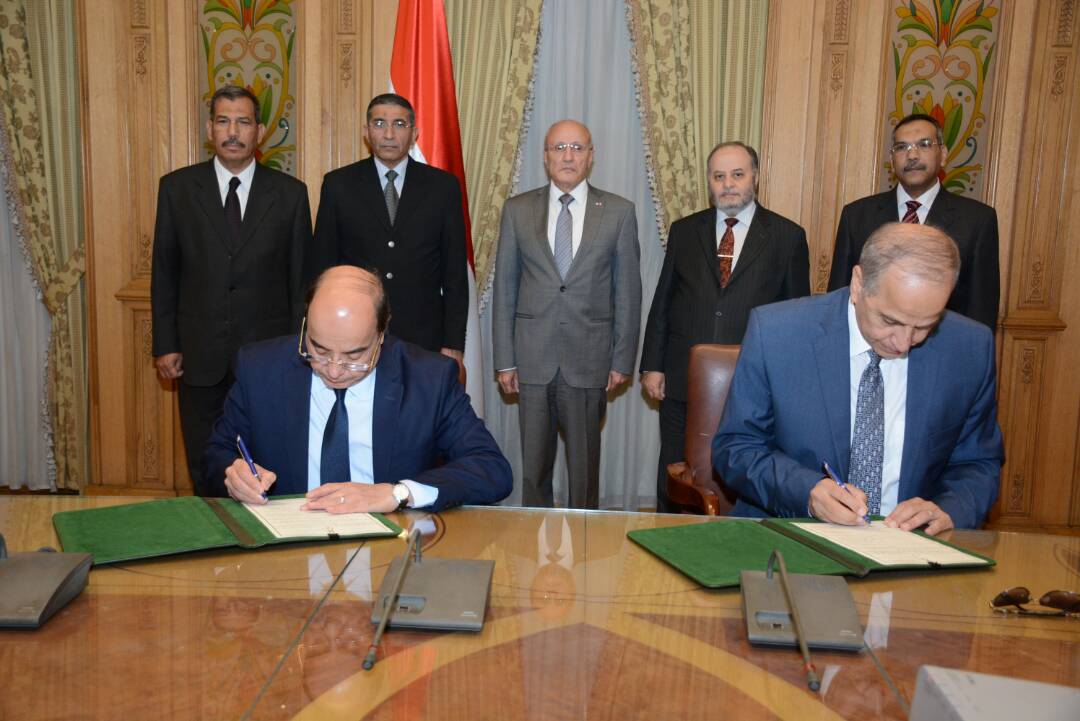 Minister of Trade and Industry Tarek Kabil announced that Evergrow Fertilizers, which produces phosphate and mixed fertilisers will establish a new project in Egypt in cooperation with two leading international companies in the field with investments worth EGP 9.5bn.

This came after a meeting held with Hossam Khattab, assistant of the Minister of Trade and Industry, Mohamed El Kheshen, chairperson of Evergrow Fertilisers and representatives of the two international companies.

In the same context, he explained that the company will produce 700,000 tonnes of sulfuric acid.

Moreover, the minister added that the project will provide 5,000 job opportunities.

“It is planned to start production in early 2020,” according to the Minister of Trade and Industry Tarek Kabil.

Meanwhile, Khattab said the minister will coordinate with the Industrial Development Authority (IDA) to determine the area needed by the project to start the implementation procedures as soon as possible.

He pointed out that the main reason for establishing this project in Egypt is the availability of the low concentration phosphate with a range of about 23-24%, which is appropriate with the products nature that the company wishes to produce.

Earlier in 2015, the statistics revealed that Egypt is in sixth position globally in terms of phosphate production.

77.6% increase in Egypt’s non-oil exports to Spanish market during Q1