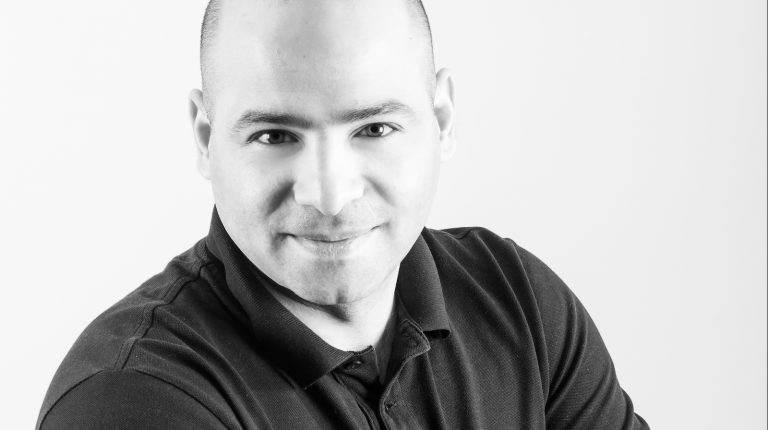 Vapulus, a company specialised in electronic payment technology, aims to attract investments of $3m within the coming six months. According to Abdelrahman Elsharawy, CEO and co-founder of the company in an interview with Daily News Egypt, the company has reached the final stages of negotiations with three major banks in the Egyptian market in preparation for cooperation with them in electronic payment solutions, while the company plans to increase the banking partners to six banks.

Elsharawy added that the company is also negotiating with two e-payment companies in Egypt to partner with, in addition to plans for expansion in the Gulf markets through opening an office in Bahrain. Moreover, the company plans to enter the East Asian market through an office in Kazakhstan and another in the Netherlands to expand its services in Europe.

How did your company begin, and what is the nature of your services?

We started the company in April 2015. Since then, we have been preparing our system and put plans for launch together. We then started our services in January 2016.

The company started as a provider of e-payment solutions like Paypal. We thought about setting up an electronic gate to be integrated with all websites, through which funds can be transferred—which is the core of our services.

We are distinguished by offering free hardware for our clients who use our e-payment solutions.

Through our sophisticated app, users (stores and supermarkets) can see clients walking to the cashier via GPS-based services. As soon as clients reach the cashier, the client’s name appears to the user, who can then collect the value of purchases from clients without any cash transactions through linking clients’ credit cards to the app, instead of actually using the credit card. This is the easiest payment solution available in the world today.

The service is even more secure for clients than traditional e-payments, since they do not share the information of their credit cards.

Furthermore, among the features of our app is enabling clients to link credit cards of their own or relatives to the app. For instance, if a wife wants to purchase a product, but her credit is insufficient, the app enables her to pay using her husband’s credit card. The main cardholder, the husband, can put a limit on the use of his credit card. This is a new competitive advantage that no other service providers are offering now.

We also enable clients to pay utility bills via the app, including electricity, gas, water, and mobile phone.

What are your plans to expand?

We have completed the system of the service and made it ready to launch. A sales team is currently negotiating to conduct contracts. We aim to make our services available at 1,000 stores in the current year. The number of shops using our services is expected to reach 30,000 by the end of the current year. We also want the number of users to reach 1 million in the first half of next year.

In the first phase, we will focus on stores with high turnover, as well as stores with high usage rate of credit cards, such as major restaurants and stores at malls, supermarket chains, big hotels, e-commerce websites, and fast food chains.

We started partnerships with a number of banks, but they have not been signed yet, now at advanced negotiations. Three banks are now in final negotiations with us, but we expect the number to reach six, before starting negotiations with mobile operators directly.

We also started negotiating with two e-payments companies in Egypt to partner with.

Did you receive acquisition offers?

We have not received any offers so far—and we also do not intend to sell the company. We have, however, received offers to invest in the company, which we are studying now. In the coming period, we aim to double the size of our investments spanning the coming five years. We also plan to become one of the world’s biggest companies around the world in the field of e-payments.

Moreover, we plan to become the biggest e-payment solutions provider in the Arab world in the next three years, especially since we aim to attract $3m worth of investments in the coming six months.

What about your plans to expand outside Egypt?

We chose the Egyptian market to emerge from and to host our headquarters, being one of the biggest markets in the region. We are finalising permits and procedures to open an office in Bahrain to provide services in the Gulf area, next to another office in the Netherlands to enter Europe, along with a third office in Kazakhstan to serve east Asia and east Europe. Those offices will also be ready to work before the end of 2018.

Why did you choose Egypt to be your headquarters?

Egypt is one of the most important markets in the region with the largest base of mobile users, against low usage rates of credit cards. But the market has 90 million people, which reflects possible growth in e-payment. This makes it a big market with huge potentials.

Meanwhile, the Egyptian government has taken concrete steps towards reliance on e-solutions in financial transactions and the digitalisation of the economy, which creates more momentum for our services and enable startups to emerge.

Studies have shown that the percentage of the digital economy will reach 90%, up from 10% now, within the next seven years.

How do you see the changes the Egyptian government is making to configure the investment climate?

Egypt is taking several steps to improve the investment climate: the flotation of the pound, the Investment Law’s executive regulations, and the Central Bank of Egypt (CBE) changing a number of laws that facilitate the growth of e-payments solutions.

In addition, the presence of the Supreme Council of Payments, founded last year, reflects the state’s keenness on introducing technology to financial services.

As long as citizens are making financial transactions away from banks, they are invisible to the state. This means the state is losing much revenues that could have been otherwise used to improve the infrastructure. The more the government relies on technology, the smaller the corruption becomes.

How many employees are in your venture now?

Our team is now of 15 people, with plans to increase the number to 45 by the end of 2018. It is also expected to reach 150 employees within two years.

22% growth in electronic payments market in Egypt throughout 2016