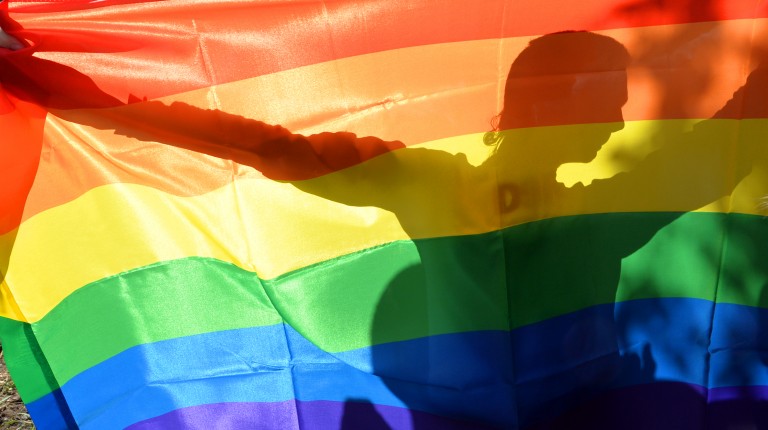 As the security and media campaign on homosexuals continue, 15 defendants accused of committing “acts of debauchery” are to stand trial in front of a Misdemeanor Court, according to activists.

The Azbakyia referred the defendants to court after they were arrested on the suspicion of forming a group to practice homosexuality, according to the state owned Al-Ahram institution.

Egyptian law does not directly forbid homosexuality, but arrests have taken place citing charges of “violating the teachings of religion and public morals”.

The latest controversy started after pictures of concert goers waving the LGBT [lesbian, gay, bisexual, and transgender] pride flag were circulated online, as they were attending a live event by Lebanese Rock band Mashrou’ Leila

Local media reported said that the defendants attended the concert, which took place of 22 September, and participated in raising the flag.

On 28 September, a student was sentenced for six years imprisonment and an EGP 300 fine, for allegedly “practising debauchery”.

Meanwhile seven people were reportedly detained by the seven people arrested on Monday for raising the rainbow and interrogated by the High State Security prosecution. There charges and whereabouts are still unknown

Since the concert, according to sources who are following the case a total number of 22 defendants were arrested on similar accusations. On the other hand a vicious campaign has been waved on homosexuality. Egypt’s Minister of Religious Endowments Mohamed Mokhtar Gomaa tackled same-sex relations in his Friday sermon, condemning it and considering it as a phenomenon that the state is countering similar to extremism.

Similarly different members of the parliament has called to maximise prison sentences on defendants accused of practising homosexuality.

Also in a related development, Head of Supreme Council for Media Regulation Makram Mohamed Ahmed issued a decree ordering media outlets to ban the appearance of homosexuals as well as their slogans.

The council said in a statement on Saturday that homosexuality is an illness and a shame that is better covered than promoting it, till it is treated.” It added that the aim of broadcasting symbols of homosexuality is ruin the society.

Diplomatically Egypt as voiced its rejection to accept homosexuality. In July 2016, then Egyptian delegate in the United Nations, Amr Ramadan said that any decisions taken by the UN on matters of homosexuality and gay rights are “irrelevant and will not change the international reality commenting on the Human Rights Council’s decision to appoint an independent expert on protection against violence and discrimination related to sexual orientation and gender identity.