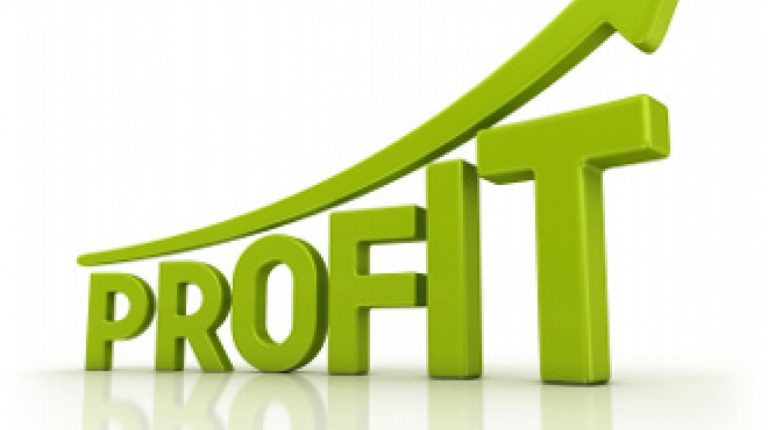 Banks operating in the Egyptian market achieved net profits of EGP 47.381bn by the end of the first half (H1) of 2017, according to the Central Bank of Egypt (CBE).

According to a recent report by the CBE, the top five banks account for 69.52% of the total profits realised by banks operating in the Egyptian market. The profits of these banks amounted to EGP 32.939bn.

While the CBE did not disclose the names of those five or ten big banks, it is known that it is led by the National Bank of Egypt (NBE), Banque Misr, Commercial International Bank (CIB), Banque du Caire, and QNB ALAHLI.

The CBE’s decision to liberalise the exchange rate on 3 November the previous year has positively affected the profits of some of the banks operating in the Egyptian market, the banks with capital in dollars, and the majority of banks with a capital in local currency.

The increase comes in the amount of expenses incurred by the banks due to their spending on updating and supporting their technological infrastructure and geographical expansion either through small and large branches or through ATMs and point of sale (POS) systems to reach their customers in different regions of the country.