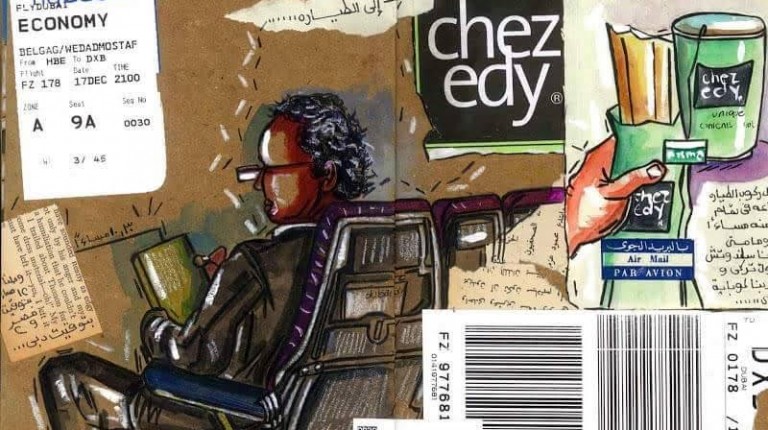 The Administrative Prosecution Authority (APA) referred on Sunday a Preacher in Gharbiya governorate to trial on accusations of participating in facilitating child marriage for twenty seven girls.

The Imam is accused of facilitating the marriage of young girls who are under the age of 18 to old men in his city, through authorizing undocumented marriage certificates.

APA investigated with the Imam who denied the accusations, however there was videos presented showing him during committing the illegal marriage process.

The prosecution received the complaint from Endowment Directorate in Gharbiya governorate, after a woman has complained that the Imam has forcibly authorized the marriage of her daughter and other young girls.

This came only one day after President Abdel Fattah Al-Sisi called on limiting marriage of young girls at the age of 12 during a conference to announce recent census of Egyptian population in 2017.

Child marriage under the age of 16 has reached 18%, according to Minister of Urban Planning Hala El-Saeed.

Previously, suggestion submitted to the constitution drafting assembly in 2012, raising the age for marriage for women to 21, was rejected by religious scholars, as they considered it an assault on religious rules.

The tale of henna night