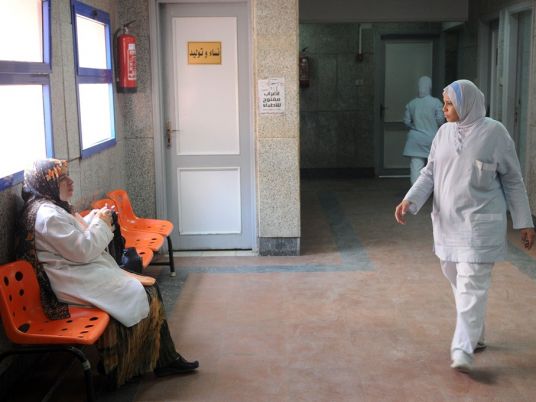 Member of Parliament (MP) of the constituency of Al-Qosier City in the Red Sea governorate Ahmed Mohamed has filed an urgent letter on Monday to complain of “negligence to confront the disease,” to Parliament Speaker Ali Abdul Aal and the cabinet.

This came during the first session of the parliament’s third legislative term that was scheduled to begin in October after not convening for three months.

Throughout the past period, the disease had reportedly emerged in the city of Al-Qoseir and Qena governorate, as local media said during the past period that a number of people have been infected with Dengue fever, particularly children.

Spokesperson of the Ministry of Health Khaled Maghed denied these reports, saying that these cases are unrelated to Dengue fever; however, there were limited cases of being infected, with no death incident, as 80% of water tanks in the governorate are uncovered, which resulted in the growth of mosquito larva that transmit the disease of Dengue Fever to people.

Meghed also said that the cases received by hospitals in the past few days were suffering normal fever, headaches, and muscle pain, adding in his statements that the ministry has succeed to eliminate 75% of Dengue mosquito.

Meanwhile, the MP noted in his complaint that the families of the city are suffering negligence in being provided proper health services that would protect them from the infection.

Students’ attendance to schools significantly decreased during the recent period in the governorate, due to sudden rise of body temperature of citizens, which stirred concerns of being infected with the disease, according to media reports.

The spokesperson further added that the disease is not contagious and does not cause death, and it previously appeared in Egypt in October 2015, particularly in Upper Egypt’s Assiut governorate.

WHO warns of spraying limitations for dengue fever, Zika virus

Climate change and development: The central challenge of our time