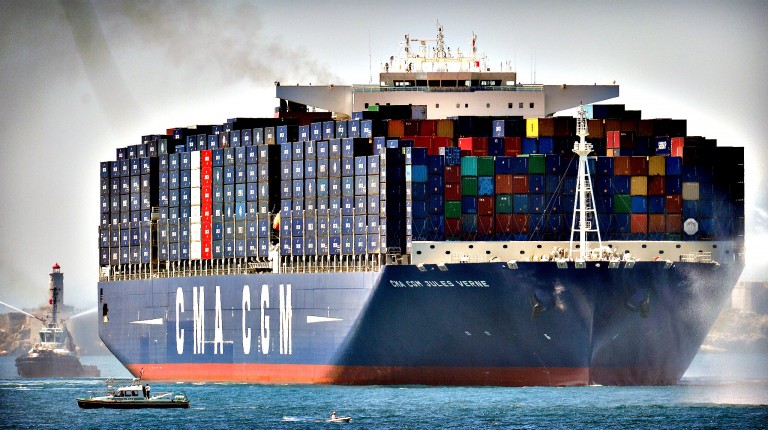 The shipment that included huge number of rockets was noticed by United States (US) intelligence, when arrived to Suez Canal in August coming from North Korea in July 2016. The Egyptian authorities stopped and raided the shipment.

In response to the claims reported in the report published on Saturday that the shipment was coming to Egyptian officials, spokesperson of ministry Ahmed Abu Zaid, said in press statement to Agence France-Presse (AFP), that the report “included some aspects of the author’s imagination, along with some correct information”.

He also said that the report aimed at implying that, “Egypt is not committed to implement of resolutions of United Nation Security Council regarding North Korea”.

Abu Zaid denied referring to the report of UN sanctions committee later directly after the incident, as it did not mention any information indicating that the shipment was on its way to Egypt.

He also denounced the sources of the report saying that the author relayed on unofficial sources, as this should not happen while dealing with such topics of a sensitive nature.

The Egyptian authorities has already intercepted a Cambodian-flagged vessel before entering the southern entrance to the Suez Canal as soon as it received information that it contained anti-tank missiles coming from North Korea which in contravention to Security Council resolutions on sanctions against North Korea, he explained.

He further refereed that the The head of the sanction committee has previously praised Egyptian efforts for the briefing presented the members of the council during a previous general meeting and considered it a role model for being  committed to implement the decisions of the council.

The shipment was confiscated and damaged in presence of a panel of experts of North Korea’s sanctions committee in the Security Council.