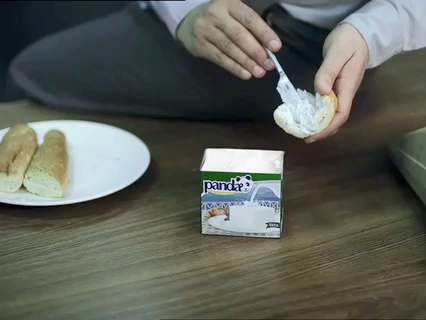 Export manager of Arab Dairy Company (Panda), Sherif Abdel Moneim, said the company plans to increase its exports to reach $40mby the end of this year, compared to $35m in 2016.

Panda is targeting a 14% growth in its exports by the end of 2017, in addition to expanding in the Asian market and exporting products to new markets.

Abdel Moneim added that the company plans to increase its exports by 20% by the end of next year, which would represent 60% of production compared to only 40% currently.

Panda exports its products to 15 markets in the Middle East and Africa. It aims to enter the Asian market over the upcoming period, specifically in Pakistan, Thailand, and Malaysia.

Abdel Moneim said that Panda plans to expand third-party industry and packaging over the upcoming period. It is a system called “private label”, where the company produces products under the name of a brand affiliated to trade companies located outside Egypt.

Abdel Moneim pointed out that the decision to float the Egyptian pound had a negative impact, specifically on cheese products that havea lot of imported raw materials as part of their making. Flotation resulted in doubling the cost of this kind of production.

Regarding Panda’s participation in Anuga Fair in Germany this year, the company’s chairperson explained that the participation in foreign fairs generally helps Egyptian products prove their quality and helps them spread in diverse markets, whether European, African, or Arab. This also increases the chances for marketing and promotion.

Panda was established as an Egyptian joint stock company in 1985 to produce white cheese. The basic system was amended in 1990, where the company became a producer of all dairy products and different kinds of cheese.