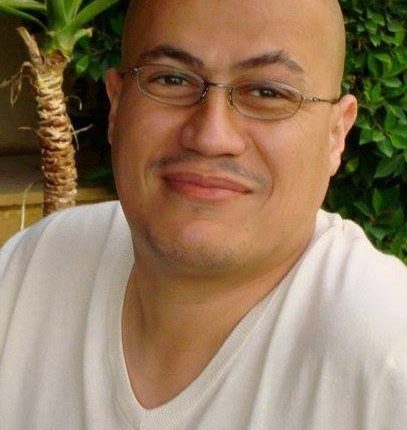 Wadi Agricultural Development and Land Reclamation Company – Daltex expected its sales to reach EGP 1.05bn by the end of this year, compared to about EGP 900m in last year, benefiting from the increase in export revenues.

Hisham Al-Najjar, the company’s managing director, said Daltex implemented a large part of its target investments, which are estimated at EGP 150m, allocated to expand its farms.

Daltex seek to reclaim 5,000 new feddans in Nubaria, Wadi Al Natroun and East of Ouyenat, in order to add them to the portfolio of lands owned by the company, estimated at 100,000 acres, distributed in Sharqeya, Minya, and Aswan.
The company also seeks to create a refrigerator to store agricultural products, with a production capacity of 10,000 tonnes in East of Ouyenat, in 2017.
Al-Najjar revealed that Russian markets alone acquire about 45% of the company’s exports, compared to 35% for all European countries, 13% for Asian countries, and 7% for Arab countries.

El Najjar explained that his company plans to enter new markets, including India and China, given the population and their ability to accommodate large quantities of Egyptian products. These markets can achieve high growth rates of agricultural crops, he said.
He pointed out that the coming export indicators will emerge in October and will determine the volume of expected transactions between companies in 2018.
Al-Najjar said this year’s indicators showed the poor performance of grape exports, in terms of prices.
He added that the Spanish grape acquired a large part of foreign markets because it was harvested earlier in the last season.
Al-Najjar pointed out that onion exports witnessed a significant decline in the last period of last season, affected by the decline in Indian market demands.
He revealed that a package of onion weighing 4kg cost €11 at the beginning of the season, and fell in the last half of the season to only €2.
The next season may see an increase in onion exports to India as the country suffered floods recently which may affect its agricultural production, said Al-Najjar.
On the other hand, he complained about the increase in agricultural production’s cost in the past period, affected by the liberalization of the exchange rate and the rise in raw materials’ prices.
He added that the increase in interest rates on lending to 19.75% will negatively affect the volume of investments that should be received by the sector.
“We should rely on local inputs in production, increase productivity, reduce crop loss and raise quality of products,” he said.
Al-Najjar explained that investment in new technological infrastructure and production lines will increase production efficiency but the high interest rates will limit the ability of companies to develop equipment and production lines.
The company’s official called for the provision of bank financing for new projects and complete the existing ones. in addition to reducing tax on services because it will become a burden on the product.