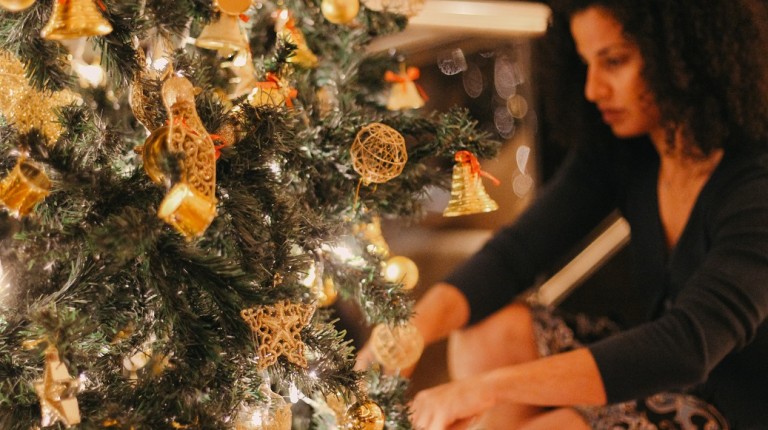 The Egyptian Emirates for Food Industry (EGAEIF) aims to increase its exports to $15m during the fourth quarter of the year benefiting from Christmas holidays.
Alaa Ezzat, general manager of EGAEIF, said that the company’s exports reached $9.5m during the past eight months, noting that the demand for pasta is expected to increase by about 30% during Q1 2017, especially in Africa and North America.
He added the EGAEIF started to expand significantly in the U.S. market after it was exporting its products to only three states. The company entered new states since July through offering new 10kg packs, which are preferred by restaurants.
Ezzat further added the company’s exports of pasta are estimated at 27,000-30,000 tons per year, equivalent to about 30% of the total production which is estimated at 96,000 tons per year.
He said the EGAEIF currently exports its products to the U.S., Africa, Arab Gulf countries and some Arab countries, and it aims to enter new markets, including East Asia, Philippine, India, Japan and Latin America.
He revealed that the company is currently negotiating over the import of required equipment for the construction of a new production line of “Spaghetti”, with investments worth $6m and production capacity of 4-5 tons per hour. The production line is scheduled to start working by the next year.
Ezzat said his company is interested in participating in international exhibitions, especially Sial and Anuga, and Gulf Food – Dubai with the aim to reach out different customers around the world.
He pointed out that local companies began to absorb the shock of floating the exchange rate, especially as the dollar price started to stabilize, which had a negative impact on the cost of production.
Ezzat expected that the food sector will see more foreign and Arab investments in the coming period, due to the stability of foreign currency at the formal market and the decline of Egyptian pound price which decrease the investment cost for foreigners.
The EGAEIF produces its own brands and some other worldwide well-known brands in the field of pasta industry too for other companies. The company exports its products to a large number of countries around the world such as Africa, East Asia and the U.S.

Who has the biggest Christmas tree