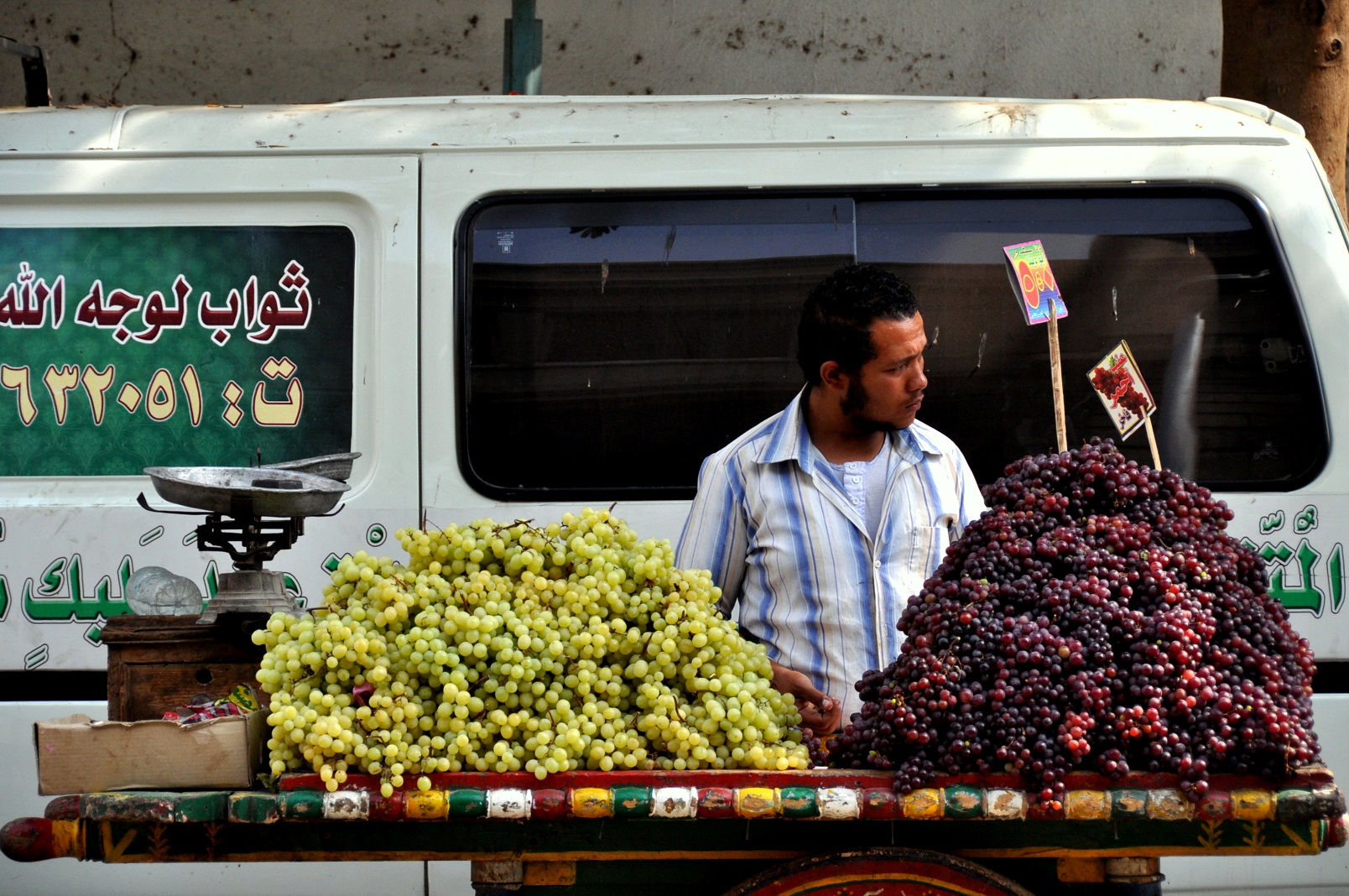 Egyptian exporters have set several conditions for the development of grapes exports in the coming seasons, while they have put hopes on the agreement with China on the entry of the product to it starting next season.

Former head of the Agricultural Export Council, Ali Essa, said that exports of grape had achieved a boom in quantities over the past two years, which had not been witnessed before, as a sign of confidence of foreign markets in the Egyptian product.

He added that one of the requirements for export development is the interest in introducing new varieties of grapes and cultivating them locally, in line with the tastes of consumers abroad.

Essa pointed out that the new and internationally traded varieties increase efficiency in productivity and quality, thus reducing the cost of agriculture, which has worsened during the last period since the economic decisions implemented by the government in the forefront of which is reducing subsidies on hydrocarbons and increasing prices of fertilizers and pesticides after flotation.

He added that the introduction of new varieties of grapes meet the requirements of development needs to activate the International Convention for the Protection of New Varieties of Plants (UPOV), especially after the approval of the government and the House of Representatives officially.

Chairman of the Horticultural Export Improvement Association (HEIA) Mohsen El-Beltagy, said that Egypt was supposed to have joined the agreement several months ago by discussing the matter at the last meeting, but Egypt sent the papers incomplete, which postponed the discussion.

He pointed out that the development of grapes exports requires continuity in the system, which started early last season by monitoring the farms in the process of planting, fertilization, care and diseases and how to care to avoid mistakes in previous seasons.

El-Beltay added that the last season has not witnessed any complaints from Egyptian grapes from all the countries they deal with, which raised the value of the crop externally and gave them confidence in the markets in front of competing products.

He explained that the lack of complaints gives Egypt the potential to lift the ban applied by the European Union several years ago, which subjects 20% of Egyptian products to inspection, which Egypt has officially demanded lately.

He said that the number of registered vineyards in Egypt is over 150 farms, and the door is open to other farms to submit their registration papers to cooperate with HEIA and AEC in the development of the system.

He added that the sector has placed hopes on the Chinese market to increase grape exports in general, which is similar to the oranges after contracting with them 5 years ago, which started with 5,000 tonnes per season to reach 200,000 tonnes.

Hussein Henawy, head of the Union Producers and Exporters of Horticultural Crops (UPEHC) said the total exports of grapes last season were close to the previous season’s rates at 120,000 tonnes, compared to 85,000 tonnes in the 2015 season.

He pointed out that the increase in exports needs to activate new agreements with some countries that have not yet been invaded, especially in the East Asia, through the provision of quantities of quality required.

Deposits in Egypt Post up by 14% over the past year: CAPMAS