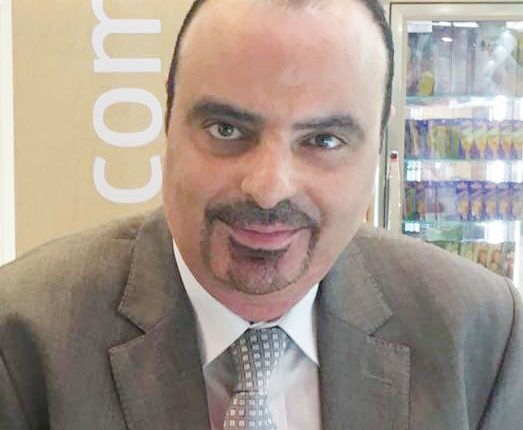 FARAGALLA Food Industries is targeting $70m worth of exports by the end of this year.

“The volume of exports from the beginning of 2017 to last August reached $45m, while the company targets $70m by the end of the year, a growth of 35% compared to last year,” said Mohamed Abd El Sabour, the company’s export manager.

Abd El Sabour added that the decision to liberalise the exchange rate had a positive impact on the company’s exports despite the increase in production costs by between 40-50%, but the rise of the dollar by 100% contributed to the absorption of severity.

He explained that companies operating in the local market are mostly affected by their inability to absorb the increase as a result of the high prices of electricity, transportation, packaging materials, and labour wages as a result of the pound flotation.

He pointed out that some exporting companies benefitted from the flotation, especially during the first months of the implementation of the decision because there is a stockpile of raw materials used in manufacturing before rising prices.

He said that FARAGALLA pumped investments during the past year to establish three new factories, including a factory for the production of sauce in metal containers and a juice factory in glass containers, besides a new factory for packaging (Tetra Pak) and the development of a frozen-vegetable factory with investments estimated at about EGP 2bn.

He added that FARAGALLA produces about 1,500 products through 20 factories and exports to more than 110 countries, including North America, Africa, and the Arab Gulf countries. The company is also seeking to expand during the coming period in the Far East.

He pointed out that all products are exported abroad at varying rates, where the demand for products varies from country to another.

He said exports accounted for 50-60% of total sales, and the company always seeks to develop the product and its size according to the market’s demand.

Regarding the Ministry of Supply and Internal Trading to write prices on packages, Abd El Sabour pointed out that the ministry should meet with companies to discuss the mechanisms of implementation of that decision, especially for exporting companies. Those will find it difficult to print prices in the packaging itself, but could do so by a sticker that would be applied to the package so that it can be easily modified in case prices change.

The Ministry of Supply and Internal Trading issued a decision to oblige producing companies to write prices on packages to ensure the consumer is not manipulated starting next year.

Abd El Sabour stressed that the food industry sector is one of the promising sectors in terms of attracting new investors constantly, and the company is keen to modernise its factories constantly so that it can compete in foreign markets, especially with the presence of competitors in all countries.

He said that Egyptian manufactures do not face any export problems like those faced with some agricultural crops in some Arab and foreign countries.

Additionally, he pointed to the impact of some political events only on exports such as the tension of Egyptian-Sudanese relations and the issuance of a ban on the import of some Egyptian products, especially that 10% of the company’s exports were directed to Sudan.

FARAGALLA was founded by Mohammed Farag Amer in 1973 and is currently one of the largest and most diversified companies in the Middle East. The group composed of three separate food processing companies: the Egyptian Company for Freezing and Beef Processing, the Egyptian Food Company, and the Egyptian Food Development Company.

Egypt welcomes US lifting of sanctions on Sudan

Parliament to review over 300 laws