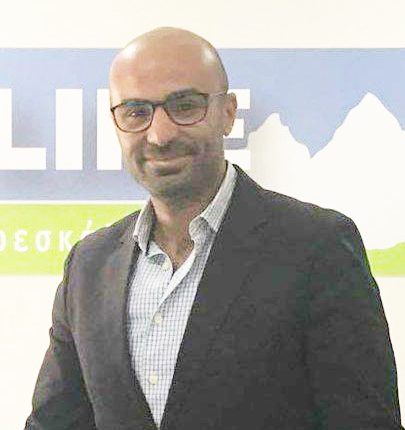 Natura Agro Trade aims to increase its production next season by 15 % to about 7,000 tonnes of food for 6,000 tonnes produced by the company last season.

According to the General Manager of Natura Agro-Trade Amr El Miniawi, the company targets mainly European markets in the current period, accounting for 65% of its total annual exports and other exports to the Middle East, Europe, America, and Asia.

He added that the company has been operating since 1999 in export, but starting functioning locally in the Egyptian market since the last season, because it is important, due to the high demand locally for many products in which the company operates.

He explained that the cost of production has increased over the past period on factories, both at the level of companies operating with raw material imported or local, but the latter less.

He pointed out that the flotation doubled the value of raw material imported through the increase in the exchange rate of the dollar from EGP 8.88 to the dollar to about EGP 17.71 in the last period as an average.

The cost of local raw material increased with the increase in operating costs and the prices of petroleum products, which rose twice in less than a year as a result of the flotation as well, affecting the cost of producing agricultural crops, which rose in recent prices as well as transport and labour.

Miniawi said that the status of exports at the level of agricultural crops would be quite different with the floating of the pound in the case of adequacy of products suitable to the specifications of foreign markets, in terms of the existence of a product of sufficient quantity, high quality and competitive price.

He added that African markets in the current period are good, but a step that needs more efforts to facilitate the situation on exporters.

He pointed out that the most important difficulties faced by exporters in African markets include logistics obstacles and transport problems. Shipping is difficult to reach the remote areas of the continent, as well as the high cost.