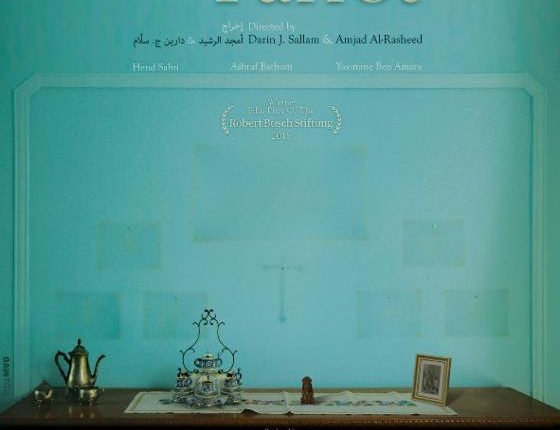 The film starring Tunisian star Hend Sabry and Ashraf Barhoum, tells the story of a Tunisian Jewish family that emigrated from Morocco trying to settle in a Haifa, Palestine back at 1948, however their lives are changed with the political turmoil of that era.  The film is written by its two directors with Rifqi Assaf.

The Arab Film Festival is a festival that aims to support Arab film-makers and independent films and provide them with the proper exposure at the United States as well as building a common platform to connect the community of film-makers from different regions in the US.

The festival is internationally recognized as a platform for contemporary Arab films and its place in the American experience.

The Parrot had its world premiere at the 13th Dubai International Film Festival (DIFF) within the Muhr Short competition. The film is funded by the German Foundation Robert Bosch Stiftung (RBS), which funds the Best German-Arab film projects. The Parrot received the 2015 Film Prize of RBS in the short fiction category.