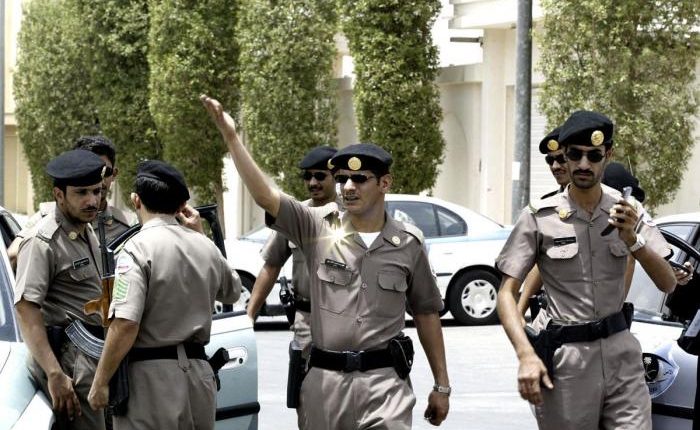 Egypt’s ministry of Foreign Affairs condemned on Sunday the attack near the royal palace of Al-Salam leading to the killing of two security men killed on Saturday.

According to the statement from the ministry, the Egyptian government offered its condolences to the families of the victims, and to the Saudi government. Egypt also said that it is coordinating with Saudi Arabia to foil any plot of terrorism.

The security post which was attacked belonged to the royal security forces. The gunman was also killed in process, according to Reuters, adding that he was identified as Mansour Al-Amri, a Saudi national.

According to Arabiya website, the militant attacked the security point with automatic rifles and bombs.

In July 2016, suicide bombers coordinated in three separate attacks to target Mecca during the Muslim holy month of Ramadan. At least four policemen were killed,

Also in June 2016, a suicide bomber blew himself up near the US Consulate in Jeddah, injuring two guards.

Egypt and Saudi Arabia coordinate in several military conflicts. Beginning in March 2015, Saudi Arabia conducted air strikes within Yemen, targeting areas controlled by the Houthis, including Sana’a, to re-establish the “legitimacy” of the government of President Abd Rabbuh Mansour Hadi, who is the Saudi-recognised ruler of Yemen.