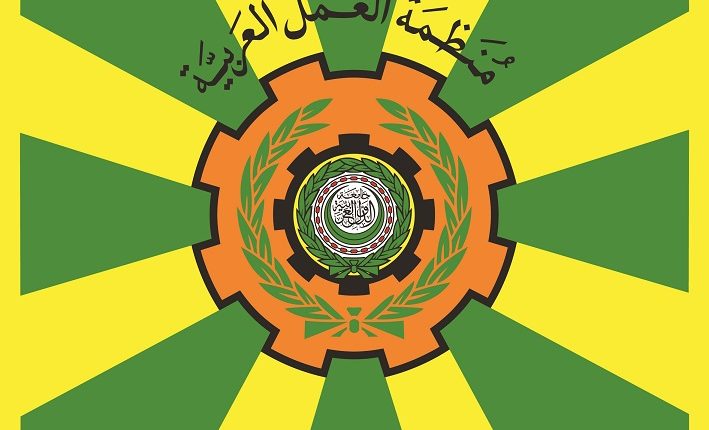 Egypt’s Minister of Manpower Mohammed Saafan announced on Saturday that Egypt has pulled out its candidate for leading the Arab Labor Organisation (ALO) in favour of the Iraqi candidate Mohammed Shia’ Al Sudani, as an assertion of the agreement principle, state media reported.

The elections also resulted in selecting the Bahraini Othman Sharif, and the Egyptian Gibali Maraghy as deputies of the chairperson.

In a similar step, Iraq has pulled out its candidate for leading the United Nations Educational, Scientific and Cultural Organization (UNESCO), Saleh El-Hasnaoui, on Thursday in favour of the Egyptian candidate Mushira Khattab.

A statement by the Iraqi Embassy in Egypt described the move as part of bilateral cooperation with Egypt in regional and international forums.