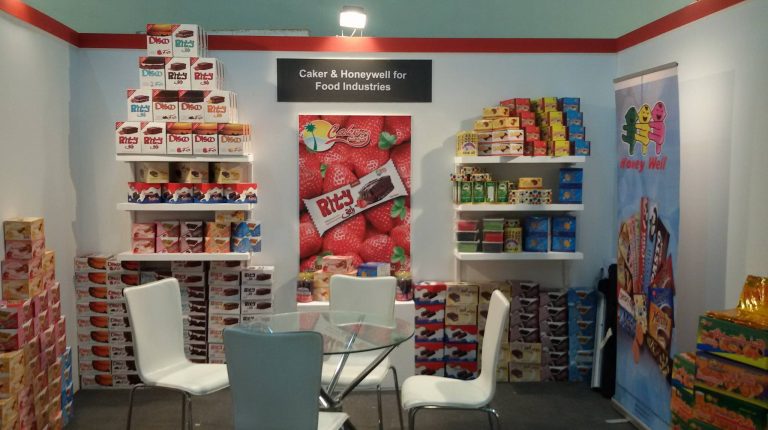 Caker for Food Industries plans to increase its exports to 85% of the total production volume to the European and Middle Eastern markets.

Ahmed Fekry, the company’s export manager, said that the company is currently focusing its attention on increasing exports in the coming years to provide hard cash for the import of raw materials.

The company currently relies on the export of 50% of the volume of production abroad in exchange for the distribution of similar ratio in the domestic market.

Fekry pointed out that the liberalisation of the pound exchange rate led to the price increase of most raw materials and imported production inputs by up to 200% in some, which negatively affected export earnings. He stressed that the stability of the pound rate is the best solution to avoid the crisis.

The company aims to export $30m worth of production this year compared to $10m last year, up by 200%, through introducing new products, opening up different markets, and increasing the number of distributors.

The company aims to inject two new products into the local market in the coming period by increasing the new production lines for wafer biscuits and two more for sweeteners, he said.

He added that the company plans to enter the European market, as well as expand in current markets, which are five countries in the Middle East: Jordan, Lebanon, Libya, Morocco and Palestine, as well as Kenya in Africa.

The company started its activity in 1998. It is a subsidiary of the United European Company, which also owns Honeywell, the producer of cake, chocolate, marshmallows, lollipops, biscuits, wafers, and snacks.