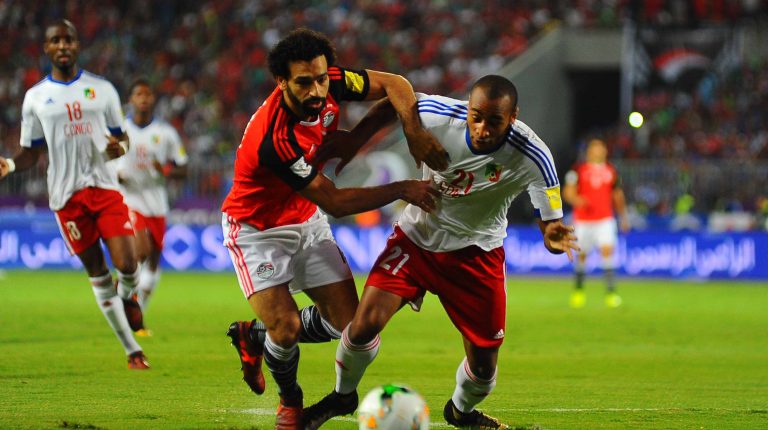 With fireworks and flags, thousands of Egyptians celebrated in Tahrir Square in Cairo following the qualification of their national football team for the 2018 FIFA World Cup in Russia—the first time in 28 years—after a 2-1 victory over Congo.

On Monday, President Abdel Fattah Al-Sisi met the team in Al-Ittihadiya palace and congratulated them and all Egyptians for the qualification. Al-Sisi also decided to grant EGP 1.5 million for each player on the team.

Egypt had not qualified to the World Cup since it was held in Italy in 1990.