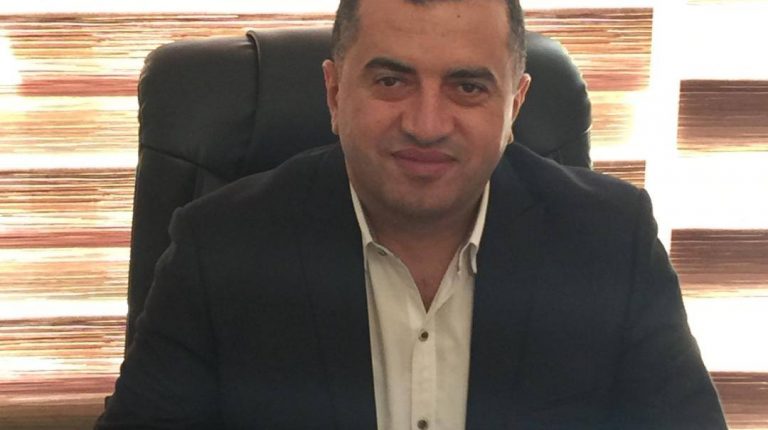 Elite real estate consultancy aims to achieve sales for real estate companies worth EGP 1bn in the coming year. It will also contract to market new medical and administrative projects in New Cairo.

Wala’ Eltabakh, chairperson of the company, said the company aims to boost sales from its own projects, next to the projects that it markets to reach EGP 1bn next year, up by EGP 400m from the expected this year, through adding more projects to its current portfolio. He pointed out that the company focuses on expanding the contracting on the administrative, commercial, and service projects, which is witnessing a growing demand from customers, especially those wishing to invest, as prices are going up stimulating many to invest in real estate, especially with the presence of the leasing option.

Moreover, Eltabakh said that the company has contracted to market an administrative and medical projects. This includes Zawaya, which is a commercial administrative centre in Maadi on 30,000 sqm. The company will market the project exclusively for investors. Construction in those projects began, and units will be delivered in three years.

The second project is Trio in Fifth Settlement, also for a number of investors. This project is on 4,000 sqm of leasing units in commercial, administrative, and medical activities. It will be offered this month.

Eltabakh said that 2017 is witnessing many new offerings for the company, especially for major companies in the market that have big land portfolios developing them over several phases. Those phases were offered at new prices that included the price differences following the float of the pound.

Eltabakh expected demand to rise further in the coming period, especially on administrative and commercial projects, as investment in them are guaranteed safe due to lack of availability. This is in addition to the many forms of investing in them on the short, medium, and long terms. He also nominated demand on new communities to increase, as the projects are implemented by the Ministry of Housing and supported by the state, such as the New Administrative Capital and New Damietta.

Exports increased by 15% in Damietta port

Egypt shares close on mixed note in a week, likely to resume rally