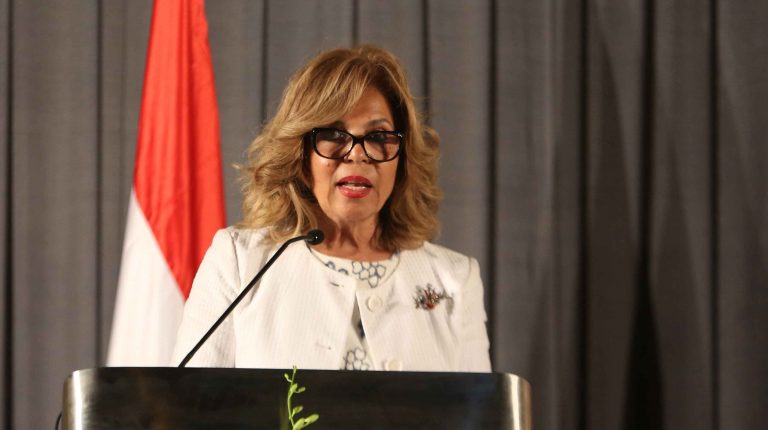 UNESCO Executive Board starts casting votes for the post of Director-General during its 202nd session on Monday and will continue until the end of the current week.

The 58 members of the board will vote in a secret ballot for one candidate, who should approved by the 195 members of UNESCO during the General Assembly scheduled in November for the final result. The candidate that will be proposed by the board will be announced before next Friday.

The new Director-General is scheduled to take office on 15 November, after the resignation of the current Bulgarian Director-General Irina Bovoka, who was elected for two consecutive terms.

It is the first time that the UNESCO elections witnessed four Arab candidates, as there was also an Iraqi candidate who withdrew in favor of the Egyptian candidate Khattab a few days ago to maintain bilateral relations, according to a statement of the Iraqi Embassy in Cairo.

The Egyptian candidate is believed to have a strong chance of winning the post, due to the big support of African countries, which made her to be eyed as Africa’s candidate as well. Khattab is also supported by the three Gulf countries of Saudi Arabia, the United Arab of Emirates, and Bahrain, after they were planning to support Qatar prior to the crisis erupted in which they cut ties with Qatar. However, the nomination of the French candidate changed calculations.

Moreover, despite that, the Qatari candidate could represent a threat to Khattab due to financial resources, but the accusations leveled against Qatar during the last period have weakened his stance among the candidates. On 5 June, Egypt, along with the three Gulf countries, suspended diplomatic ties with Qatar for accusations of supporting and funding terrorist groups.

It is a top priority for the next director to contribute in shoring up finances, as the UNESCO is suffering some economic issues, after the US and Israel have suspended their funding to it over the Palestinian membership issue.

The Arab candidates have long been hoping to lead the organisation since UNESCO was founded 1945. Former candidates of UNESCO were always either from Europe or North America.