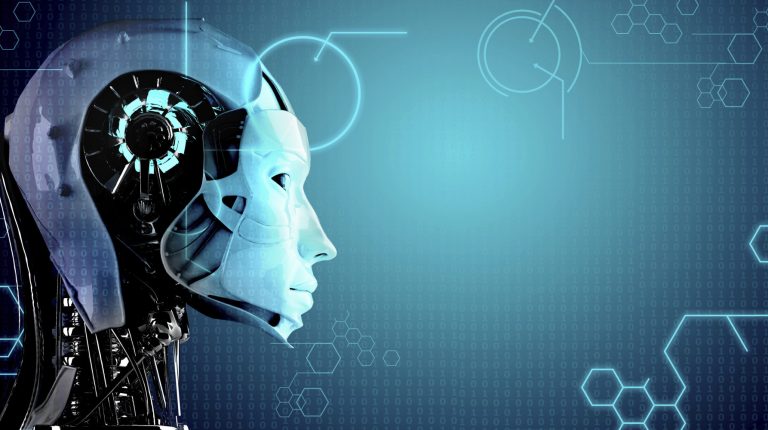 In the recent years, the world has been undergoing a transformation of the way work occurs. Automation and Artificial intelligence are on the rise, replacing human jobs, doing their tasks and changing the skills that organisations look for in their employees.

PricewaterhouseCoopers (PwC)  the leading professional services firm has conducted a research that begun in 2007 with a joint team from the James Martin Institute for Science and Civilisation at Business School in Oxford, which commissioned survey of 10,000 people in China, India, Germany, the UK and the US, to get a gold at how people believe the workplace will evolve.

The study identifies 5 ‘mega-trends’ that will impact the work environment in the future; First the technological breakthroughs due to the rapid advances in technological innovation, second demographic shifts resulting from the ageing population and changing size and distribution of the population, third is the rapid urbanisation as many of the world population are moving to live in cities, then comes the shifts in the global economic power between developed and developing countries, and finally resource scarcity with the depletion of fossil fuels and water shortages.

Consequently, according to the study four different “ Worlds of Work” may emerge, where each of them will have a different im- pact on workers, the first possible world to emerge is the “ Yellow World” where Social-first and community businesses pros- per, crowdfunded capital flows towards ethical and blameless brands, Artisans, creative mar- kets, and ‘new Worker Guilds’ thrive.

Then comes the “Red World” where the study defines as the world where innovation rules, in such world organisations and individuals will race to supply consumers needs, innovation replaces regulations, and digital platforms give outsized reach and influence to those with a winning idea. Such world where Near zero employee organisations are the norm, the commercial value of learning takes precedence;

On the other hand one of the possible scenarios is the emer- gence of the “Blue World”, where corporate is king, the companies see their size and influence as the best way to protect their prized profit margins against in- tense competition from their

peers, corporations grow to such a scale, and exert such in- fluence, that some become more powerful than nation states. For workers of the “Blue World”, the pressure to perform is relentless. However, those with a permanent roles enjoy excellent rewards.

Finally comes the “Green World”, where companies care, The need for a powerful social conscience is paramount. Work- ers and consumers show loyalty towards organisations that do right by their employees and the wider world.

The study indicates that, de- spite the different characteristics of the four worlds, what’s con- necting them is the emergence of AI and Automation and their impact on work environment and jobs. As a result, their will be a massive reclassification and re- balancing of work, where some sectors, job roles, will be the los- ers, yet others will emerge.

Moreover, the study concludes that such impacts will differ, ac- cording to PwC estimates around 38% of jobs in the US are at risk due to automation, compared to 35% of jobs in Germany, 30% of UK jobs, while only 21% of jobs in Japan are at risk of being im- pacted.