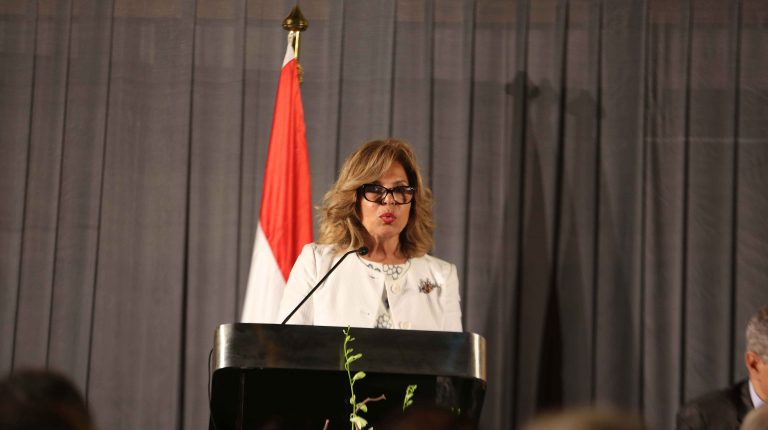 Egyptian Minister of Foreign Affairs Sameh Shoukry filed during a meeting on Friday a complaint to the current director-general of the UNESCO, Irina Bokova, to investigate the alleged “violation” committed during electing the upcoming chief of the organisation.

Since the start of the elections, Egyptian figures and officials have urged that there are intentions made by some countries to remove Egypt’s candidate, Moushira Khattab, from the race. The accusations included that Qatar’s candidate has bribed some of the UNESCO members to vote in his favour, linking this to the recent visit of the UNESCO delegation to Qatar two weeks ago.

Other claims were circulated that there was a French-Qatari partnership prepared prior to the run-off round between Egypt and France for the aim of the exclusion of Khattab from winning the post. The result of the run off were 31 votes for Azoulay while Khattab gained 25 votes.

Moreover, media reports that French President Emmanuel Macron has made a number of calls with leaders of European countries and African countries to withdraw from supporting Khattab.

The parliament’s Media and Culture Committee expressed outrage for “using of power of money and bribes in the elections,” saying, “these practices that were committed by a state that has proven to the international community of being involved in financing and supporting terrorism in the region.”

In response to this, Qatar’s Al Jazeera TV broadcasted a video, showing a diplomat who it called is an Egyptian shouting against Qatar at the organisation’s headquarters in Paris following the results of the last round.

The ministry denied that the diplomat is Egyptian or related to the Egyptian delegation in the UNESCO, saying that the channel is still spreading lies and false information.

It also congratulated the French candidate for wining the final voting, and expressed wishes to succeed the upcoming stage. Eight candidates were running for the post, but in the third round, there were only the Egyptian, French, and Qatari candidates.