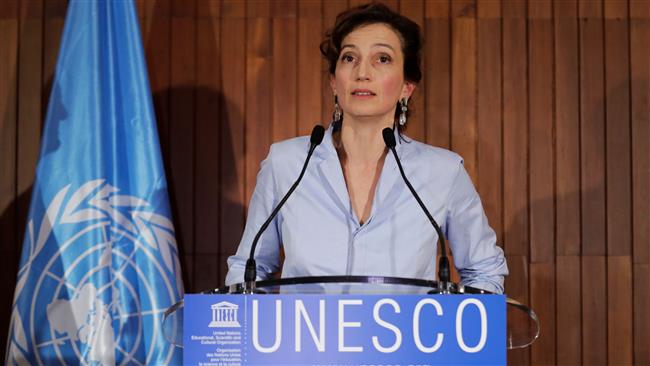 Audrey Azoulay, the French candidate for the UNESCO was elected on Friday to become its next head.

She was born on 4 August 1972 in Paris. She is originally from Essaouira and has spent her childhood between France and Morocco where she has relatives there.

Azoulay is the daughter of Andre Azoulay, an adviser to king Mohammed VI of Morocco and his father Hassan II.

She has studied at the national school for management between 1998-2000. She has also studied at the Paris Institute for Political Science in 1996. Azoulay received in 1993 a Masters Degree in business administration from Lancaster University.

In 2014, she worked as culture and communications adviser of former French President François Hollande.

After becoming the French Minister of Culture in 2016, she has exerted great efforts in supporting culture and cinematic production. She also played an important role in planning for preserving the cultural heritage in Iraq after the Islamic State’s attacks on temples.