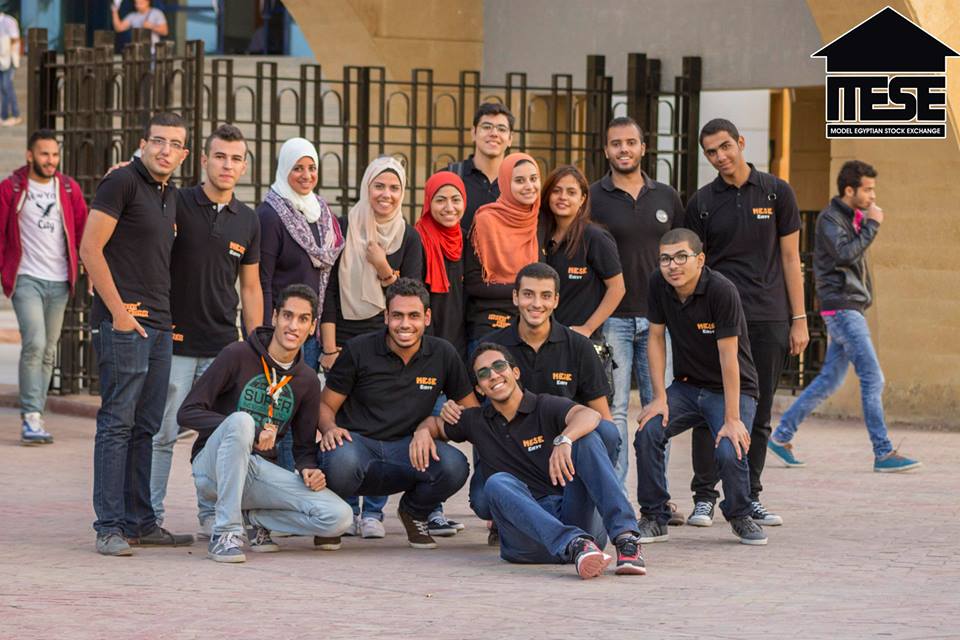 Following a chain of success it has been achieving since its world premiere last year in Dubai International Film Festival (DIFF), Ali, Me’za, and Ibrahim (Ali, the Goat, and Ibrahim) won the Best Feature Film award at the 7th Malmö Arab Film Festival in Sweden, which took place from October 6 to 10.

Ali, The Goat, and Ibrahim’s world premiere was held at the 2016 DIFF, where it competed within the Muhr Feature competition, and Ali Sobhi won the Best Actor Award for his role in the film.

The film was also the only Arabic one to take part at the VOX initiative at last year’s round of the DIFF.  it’s also  the only Egyptian film competing at Cannes Junior Screenings, along with seven other international films.

The film tells the story of Ali, who was born and raised in a rough neighbourhood, before he travels across Cairo with Ibrahim based on the recommendation of a psychic after interpreting the voices he hears in his head. Their journey turns into a voyage of friendship and self-discovery.

The film also took part in the Mons International Love Film Festival in Belgium, besides its participation in the 19th Rendez-Vous with French Cinema in Paris (January 12-16). The film won various prizes in the development and post-production phases, including three during its participation in the Final Cut Workshop at the Venice International Film Festival.