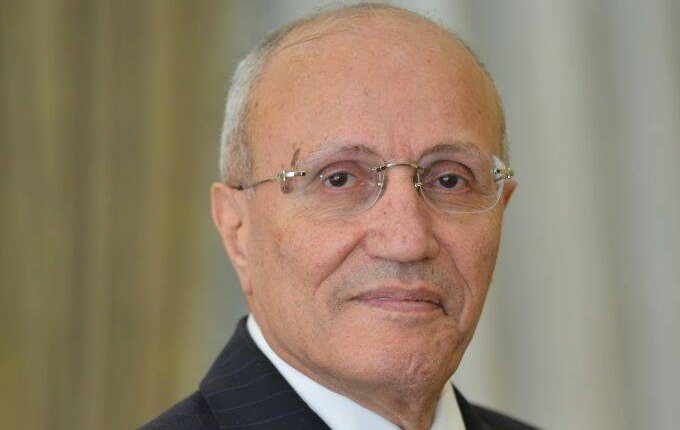 The Ministry of Military Production is participating in the Military and Defence exhibitions in South Korea (ADEX Seoul 2017), which will be held between 17 and 22 October 2017.

The exhibition is one of the most important defence exhibitions in the Asian region and is being held in Seoul, capital of South Korea, since 1998. Several major companies that pioneer in the defence industries are participating in the exhibitions to represent several countries, including France, Germany, USA, UK, Turkey, Sweden, and Singapore, to showcase their latest products in defence and military industries.

The exhibition will be attended by Minister of Military Production Mohamed Al-Assar at the head of a high-ranking Egyptian delegation. He is scheduled to meet with South Korean defence officials and heads of foreign companies to discuss cooperation in defense industries with the Egyptian Ministry of Military Production.

A delegation from the Ministry of Military Production visited South Korea in July. During the visit, it agreed to cooperate with a number of Korean companies in many fields of defence industry and development.