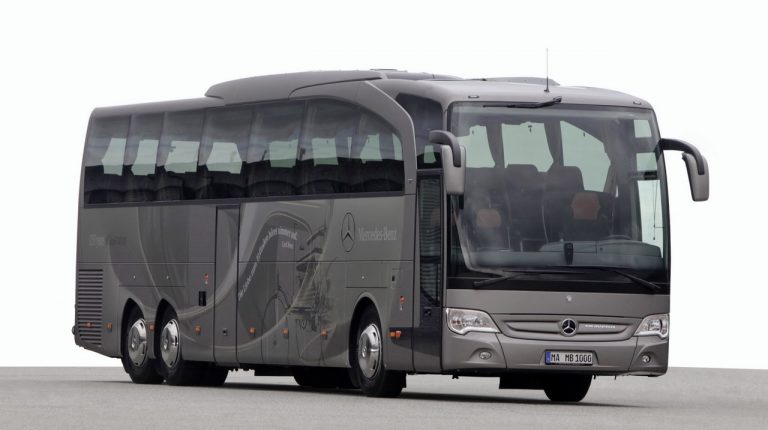 Saad Attia, the chairperson of the company, said that the agreement includes the maintenance of 100 buses of the company’s fleet in its workshops.

He added that Go Bus has over 18 years of experience in the Egyptian market. It provides its services to about three million passengers every year and on 17 roads in Egypt.

He explained that his company is continuously developing its fleet to serve a larger number of customers, noting that the plan of the company initially aimed to develop the buses every three years; however, the worsening economic situation changed the plan to every five or seven years.

Overall car sales declined in August by 20% compared to the same period in 2016. The market witnessed 14,102 units sold compared to 17,641 units the previous year, according to the report by the Automotive Marketing Information Council (AMIC).