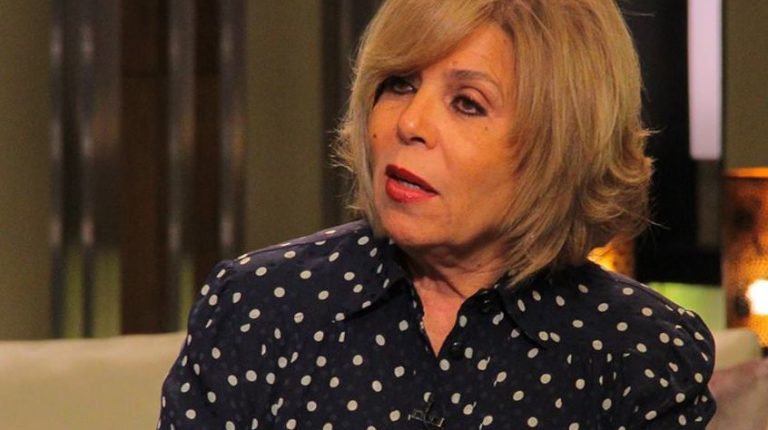 In her first televised interview following elections, Egypt’s former candidate for UNESCO’s top post, Moushira Khattab, addressed several reasons that hindered her victory, asserting the integrity of her campaign, and urging the state to reconsider its stance regarding current policies.

Khattab has indicated in her statements there was other factors that impacted Egypt’s position in the election rather than the presence of strong contenders.

Khattab was interviewed on Monday by TV anchor Lamis El-Hadeedy to speak about her experience in UNESCO and to clarify several issues about her stance in the elections.

Khattab, who was eyed as Africa’s candidate, arrived to Egypt after spending months in Paris in preparation to the election that ended up with the wining of France candidate.

“The closure of libraries in Egypt has negatively affected our position in UNESCO,” and the NGO Law, said Khattab.

A series of Cairo branches of the charity-funded Al-Karama library owned to human right defender Gamal Eid were closed down by National Security order without explanation. Eid, who is the head of the Arabic Network for Human Rights Information (ANHRI), already received a travel ban and his assets were frozen in relation with the NGOs’ foreign funding case.

Khattab has visited one of these branches and condemned the closure. She commented to El-Hadeedy that she attempted to voice for not closing some libraries and to help the owner of one of those libraries, but his case was in front the Judiciary.

Eid opposed the nomination. He said that he is not against Khattab’s nomination, because she is secular, but rather because she is one of the prominent figures of the era of former President Hosni Mubarak.

Despite her attempt, the owner was exploiting her through promoting against her in the elections through social media platforms.

“I was told you are the most powerful candidate, but the subject of human rights will remain as a black cloud hanging over your head,” she said. However, when the anchor asked her whether she has contacted any official for such regard, she said that she did, but could not tell names.

Khattab recommended to upcoming candidates of Egypt to follow what she has done in the election campaign, as she repeatedly asserted her professionalism and integrity throughout her discussion. She also urged the state to remove obstacles that could repeat such scenarios. Egypt has been long facing accusation of poor human right conditions in the country, and was recently attacked by US congress for the NGO Law.

Commenting on the Qatari candidate Khattab sad the occurrence of Qatari crisis indicated that the Gulf nation candidate to win the post has weakened, but it was found that there was great support by western countries.

She also added that Qatar has focused on gaining sympathy of countries through scenarios of facing blockade by the four countries and that its people are suffering the outcomes of the crisis.

Public figures believed the Qatari candidate would have less chance of winning the candidacy due to several Arab nations cutting ties with Qatar. Khattab was certain that if she faced Qatar’s candidate alone, she could have won the post.

Khattab was the former Minister of Family and Population during the era of former Prime Minister Ahmed Shafiq in 2011. She also served as Egypt’s ambassador to South Africa, the Czech Republic, and Slovakia. She further served at Egypt’s diplomatic mission in Austria, Hungary, and the United Nations.

UNESCO is a specialised agency in the United Nations that aims to facilitate peace and security through education and natural sciences.

In 2014, Founding Director of Bibliotheca Alexandrina Ismail Serag El-Din was nominated for the UNESCO director-general position. Uproar amid intellectuals and activists also took place as Serag El-Din was a controversial nominee who was facing several charges in court. He was also a prominent figure of the Mubarak era.

In 2009, Egypt nominated former Minister of Culture Farouk Hosni to the post of director-general as well, but chances of his appointment declined after anti-Semitic statements were made, saying that if there were any Israeli books in the Library of Alexandria, he would burn them. The comments sparked international concern over whether he would be appropriate for the position.