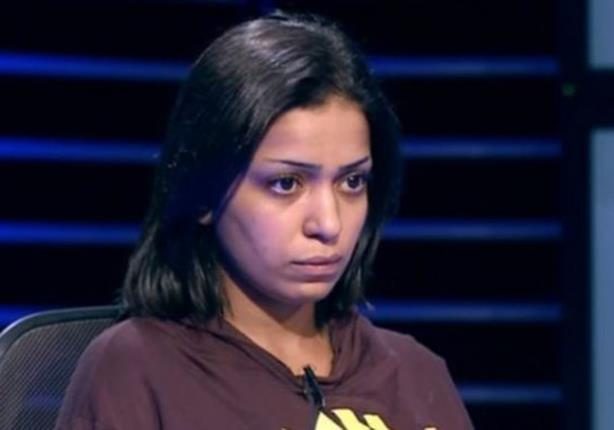 A case of a woman, Somaya Tarek, publicly known as the “shopping mall victim”, was reopened after she was subject to a second assault by the same man after his release from jail on previous sexual harassment charges.

The man attacked Tarek with a sharp object to take revenge for having been jailed for two weeks after sexually harassing her two years ago in a famous shopping mall in New Cairo district.

Security forces arrested the harasser on accusations of attempted murder and refereed the case to the public prosecution, which detained him for four days pending investigation.

A photo of the girl circulated on social media platforms showing a scar on her face. She underwent an operation and is to undergo two others.

As for the initial case, the Heliopolis Criminal Court reduced in February 2015 the sentence against the harasser from one month to two weeks. The court had previously decided in November to imprison him for a month alongside a fine of EGP 200.

The original case went viral when a video of the victim being assaulted by the harasser was posted online and was broadcast in controversial TV host Reham Saeed’s TV programme “Sabaya El-Kheir” on privately owned channel Al-Nahar.

Saeed’s actions caused a public outrage after she blamed the woman for the incident by suggesting her clothes were inappropriate and provoked the man to harass her. She later aired the victim’s private photographs without her consent.

According to investigations, the defendant confessed to assaulting the victim after she verbally insulted him. However, he denied sexually harassing the woman.