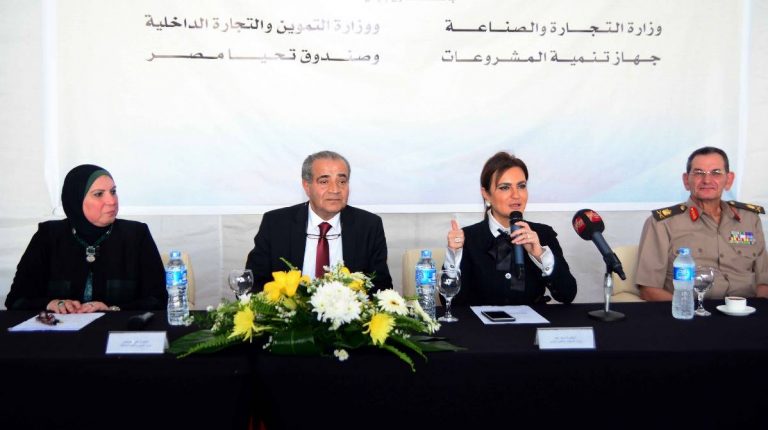 Minister of Investment and International Cooperation Sahar Nasr, Minister of Supply Aly El Meselhi, and Head of Long Live Egypt Fund Mohamed Ashmawy handed over the loads of 24 refrigerated cargo trucks—each of which is 1.5 tonnes—to a number of young people.

In a press statement issued Thursday, the Ministry of Investment noted that that cargo cost is EGP 179,600  within the first phase of the project in the framework of the fund’s initiative in cooperation with the Ministry of Supply and the Small and Medium Enterprises Development Authority (SMEDA).

The statement noted that young people of the governorates of Dakahleya, Qena, Sharkeya, and Kafr Al-Sheikh received their cargoes.

The Long Live Egypt Fund has already operated 1,000 taxis for youth to work on. The project was implemented in 10 governorates, each according to its needs. Furthermore, the fund handed over 70 truckloads of refrigerated cargoes, each with a capacity of 5 tonnes, to a number of young people, according to Nasr.

Women receive 51% of total loans offered by SMEDA in 2017